England head coach Chris Silverwood said he believes the players are responding to his coaching methods despite Tuesday’s innings and 14-run defeat by Australia in the third test.

Australia clinched the series 3-0 before matches in Sydney and Hobart after another commanding performance that heaped the pressure on Silverwood.

Asked whether the players were responding to his coaching techniques, Silverwood told BT Sport: “I think they are.

“We had a good honest chat after the last game. We just have to put performances together and start pushing back (against Australia). It’s disappointing for us all and the lads will be feeling that in the dressing room.”

England’s team selections have also come under scrutiny in the series.

Bowlers James Anderson and Stuart Broad were left out of the opener in Brisbane, while ex-skipper Michael Atherton said the decision to have five seamers and no spinners and leave Mark Wood out of the Adelaide test was “lacking cricketing sense”. 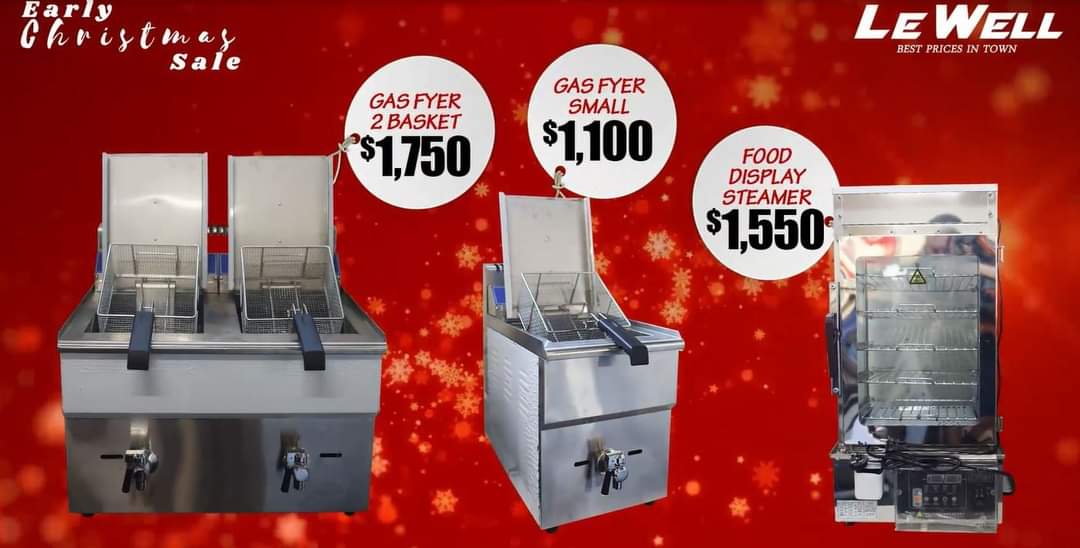 They made four changes for the third test with Zak Crawley, Jonny Bairstow, Jack Leach and Wood coming in.

“We do know who are our best 11 players are, but we had to make changes after the first two games. We knew we had good people to come in,” Silverwood added.

The fourth test will begin on 5th January 2022.