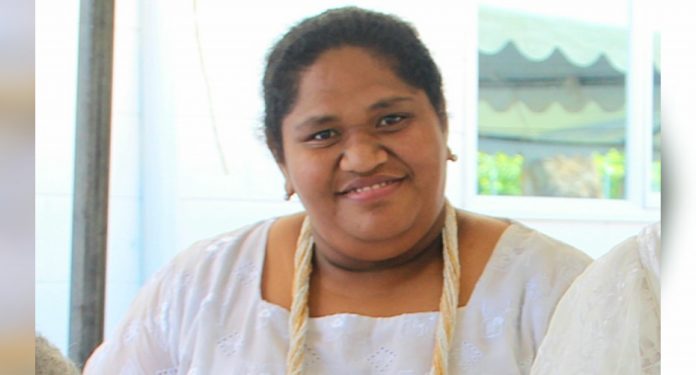 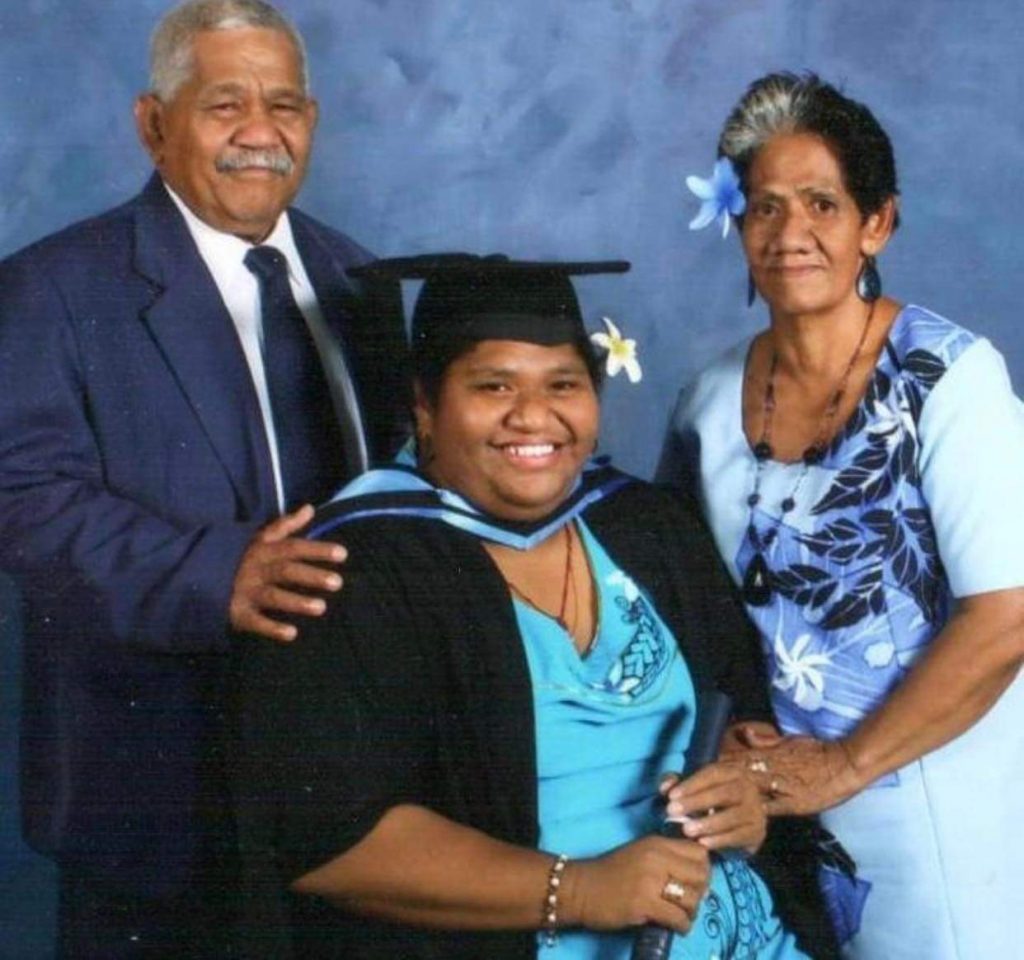 Ms. To’oala has been described by her peers as a young and vibrant leader. Elita holds several tertiary qualifications including a Masters of Business Administration from the University of Western Sydney in Australia.

The Ministry of Public Enterprises has a monitoring role over 28 public bodies in Samoa.

In an earlier interview Ms Tooala says one of the key roles for the Ministry is to ensure it provides relevant support to public bodies, through the various Boards of Directors and CEOs.

Climate change, economic downturn due to the global pandemic, and the ongoing issues of limited available resources are just a few challenges that significantly impact the performance of public bodies, she said.

Ms Tooala says the Ministry needs to be well versed, innovative and strategic in providing support to assist with public bodies Boards and Management.

Prior to her appointment as CEO of MPE over six years ago, Ms Tooala was an Assistant CEO of the Ministry of Finance. She also worked as a Principal Research Officer, and Performance Analyst for the SOE Monitoring Division.

Ms Tooala is a proud SCOPA and also an alumni of the University of the South Pacific where where attained her first degree, a Bachelor of Arts in Business Studies.