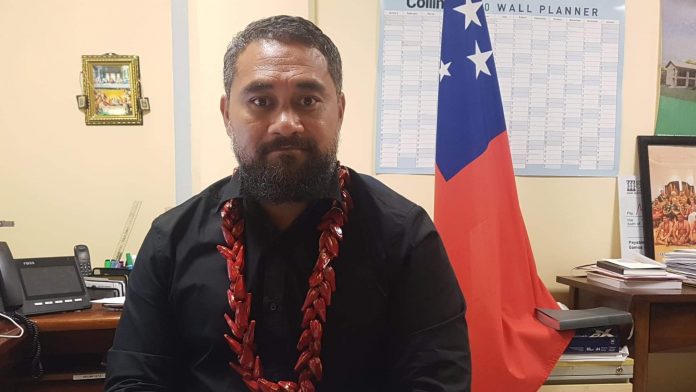 Samoa’s Electoral Commissioner Faimalomatumua Mathew Lemisio confirms that the deadline of 31 January 2020 is for those who have registered or last transferred less than ten years.

“That is the grace period allowed for by law”.

“Once you transfer, then you are captured under the 10 year law”.

“But transfers for those who have been on the roll for more than ten years, will still be opened until rolls are closed six months from General Elections.”

The date for General Elections has not yet been set by the Government.

“Once the date is set, then the 6 months prior to elections will also be set as the closing date for the electoral register.”

The Electoral Commissioner outlined the allowable conditions for transfers to be permitted.

You can transfer to a constituent or village in which you hold a matai title, or to the village that you currently live.

Samoa elections have been widely influenced by candidates bringing in extended family members to register where they have chosen to compete, regardless of connection.