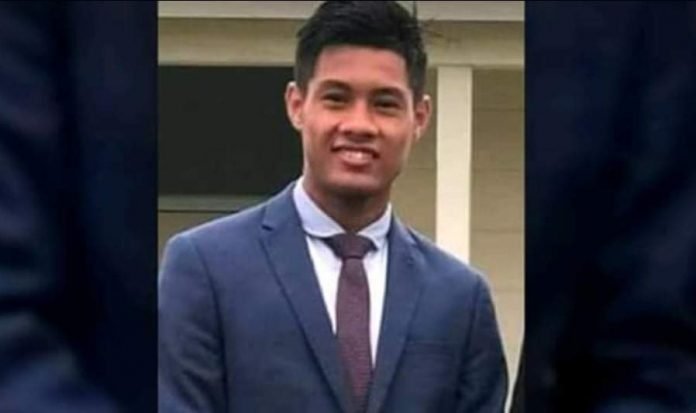 A full-time missionary from Samoa serving in Sierra Leone, West Africa has passed away due to complications from malaria.

Elder Antonio Schwenke, of Vailima, Samoa, passed away Friday, March 13. He had been serving in the Sierra Leone Freetown Mission since May 2019.

The Church newsroom confirmed that 19 year old Antonio passed away, offering condolences in a statement by church spokesman Daniel Woodruff.

“We are deeply saddened by this news and pray sincerely for his family and loved ones as they mourn his passing and remember his life,” said Woodruff.

Social media has been flooded with messages of love posted by friends, family and church members in Samoa and across the globe. 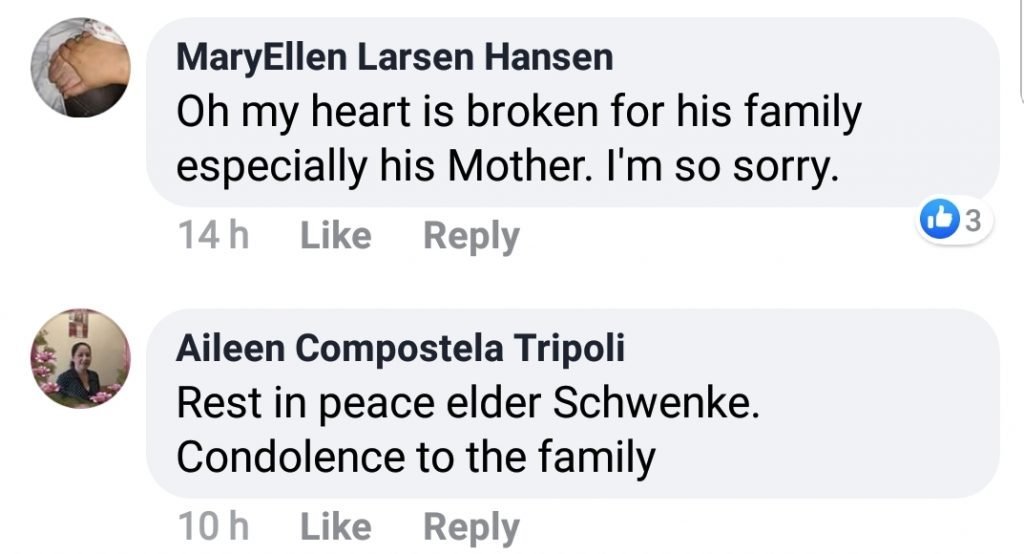 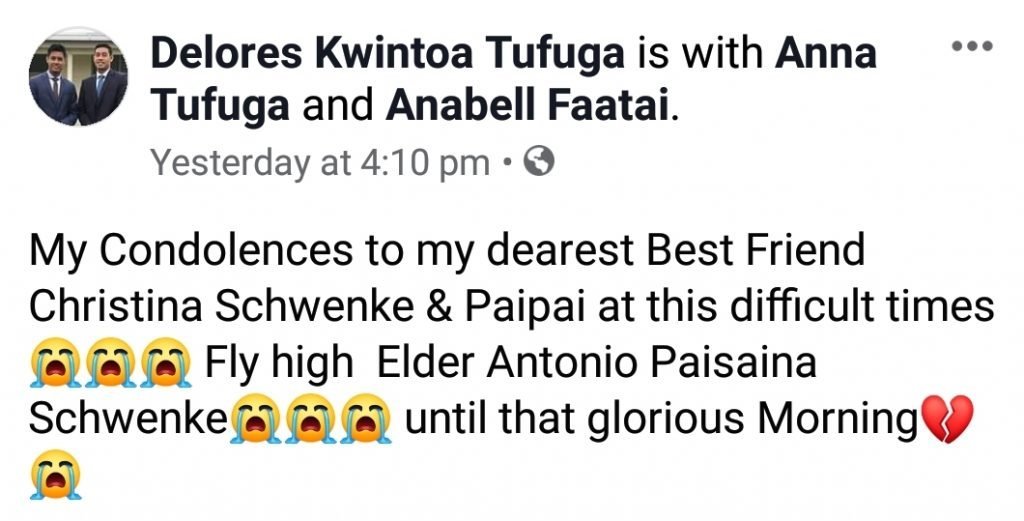 The Church of Jesus Christ of Latter-day Saints’ missionary program is one of its most recognised characteristics with young men and women seen on the streets of hundreds of major cities in the world as well as in thousands of smaller communities.

Throughout the church’s history, over one million missionaries have been sent on missions.

More than 67,000 full-time missionaries are serving missions for The Church of Jesus Christ of Latter-day Saints.

Samoa has over 80,000 members whose young men and women actively participate in missionary work across the globe. Most missionaries are young people under the age of 25, serving in 399 missions throughout the world.