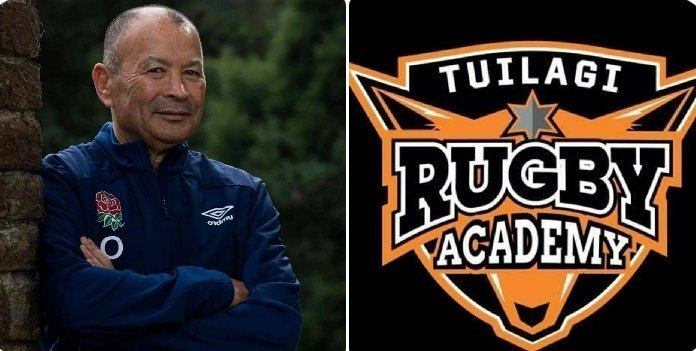 The four-day camp scheduled for summer in the US from 16-19 August 2021 at the Hudson Sports Complex in New York will give young rugby enthusiasts the chance to be taught by the world’s best.

The former Wallaby coach is arguably the most experienced coach on the planet with Rugby World Cup outings for Australia, South Africa, Japan and England.

Appointed head coach for England in 2015, Jones led his side in back to back wins of the Six Nations Championship in 2016 and 2017 becoming the second international rugby team to have ever gone an entire calendar year undefeated. He led England through the 2019 Rugby World Cup where they beat defending champions New Zealand in the semi-final before losing the final to South Africa.

And in August 2021, he will be passing on his extensive knowledge of the game to youngsters at the Tuilagi Rugby Camp in New York.

“We are so blessed to announce that one of the best coaches in World Rugby is going to join us at our rugby camp at Hudson Sports Complex New York in the summer..” said Lauaki.

And that’s not all. Tuilagi Rugby Academy has partnered up with Austrian footballer and Leicester City left back Christian Fuchs for the August camp.

“It’s a dream opportunity for any young sports person to learn from the best!”, adds Lauaki.

The four-day camp is priced at USD$375, with an early bird special going for US$350. 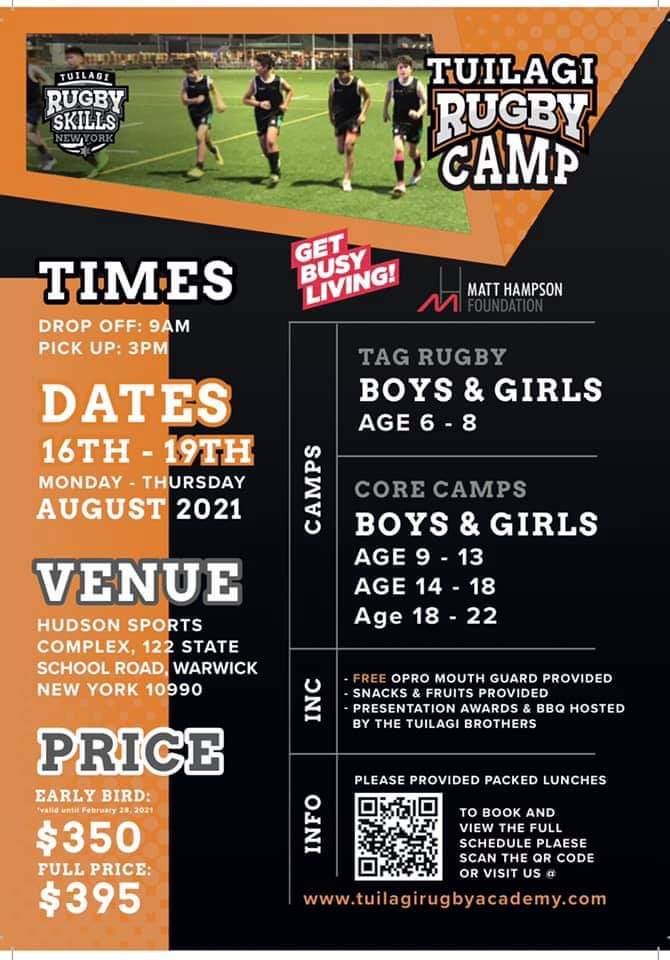