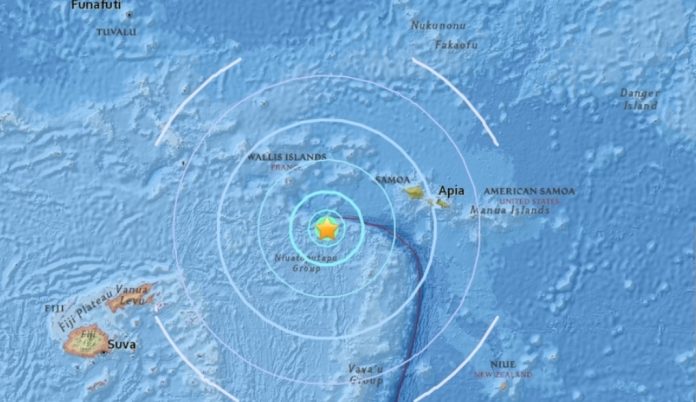 An earthquake felt here in Samoa at approximately 6.15pm has been reported by the United States Geological Services as being of magnitude 6 on the Richter scale.

The Pacific Tsunami Warning Center in Honolulu said there was no chance of tsunami from the temblor. 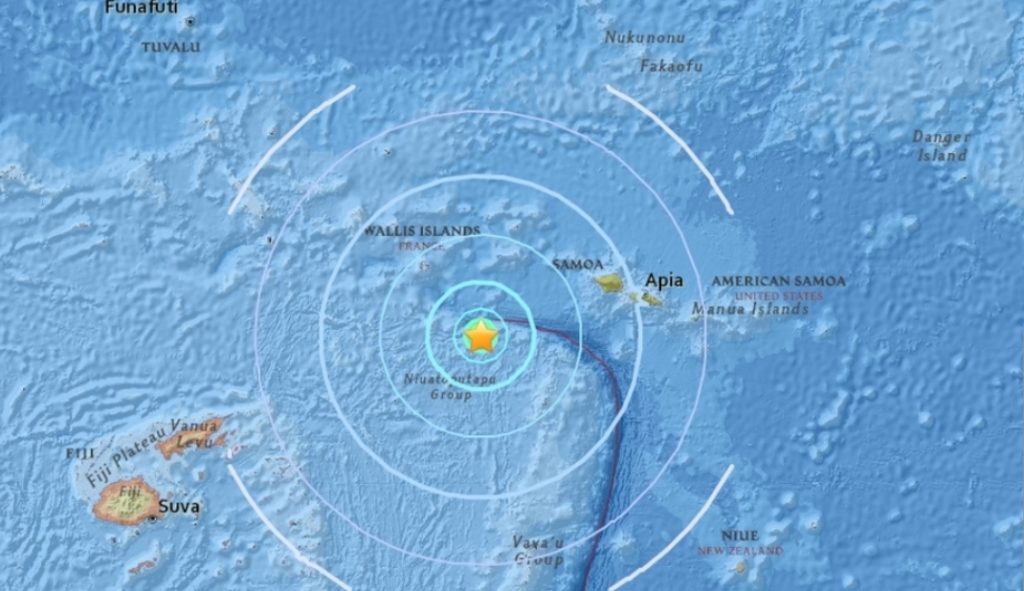 There have been no reports of damage in Samoa and no tsunami warnings have been issued by Samoa’s Meteorological Services. 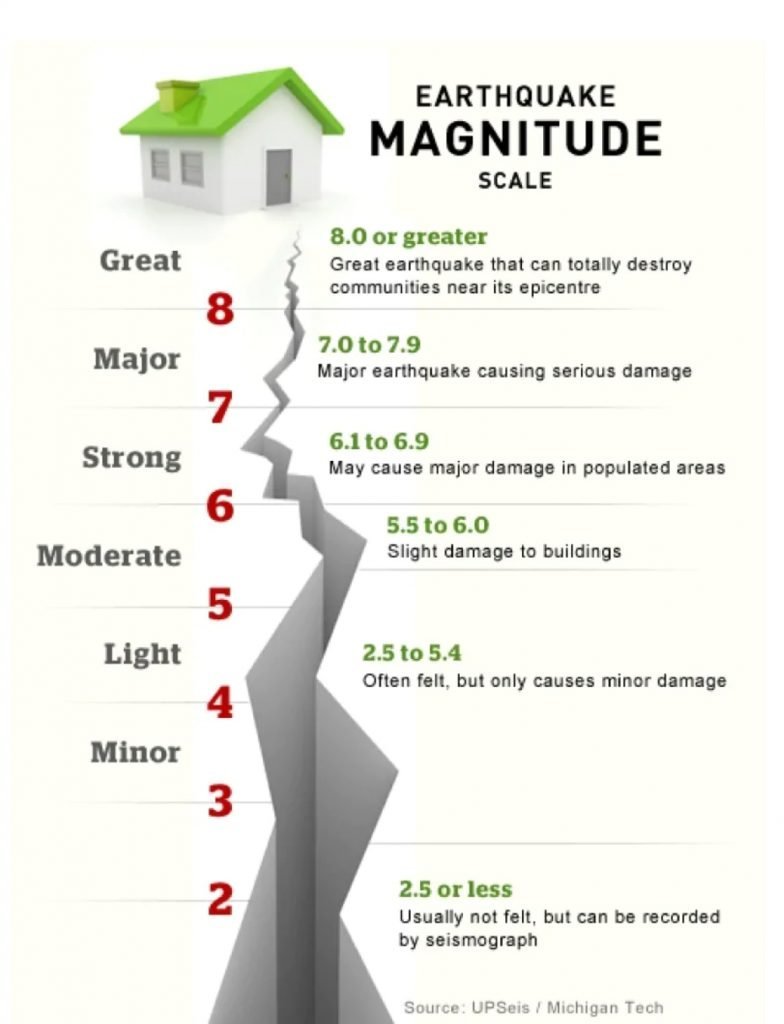