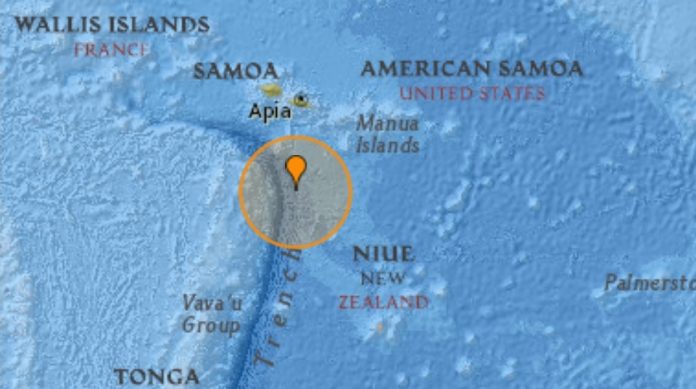 According to the US Geological Survey (USGS) Samoa has had 28 earthquakes M1.5 or greater in the past 365 days.

This morning’s earthquake is the first earthquake to strike near Samoa in the past 30 days.

In September 2009, a tsunami triggered by a magnitude 8.3 earthquake that struck at 6:48am in the morning, claimed the lives of 143 people in Samoa, 33 in American Samoa and nine in Tonga. Samoa held 10-year remembrance ceremonies last year for those who had lost their lives, many of them families with children.

The Tonga region is one of the most tectonically active in the world, with the Pacific Plate converging with and subducting beneath the Australia Plate, forming the Tonga trench. 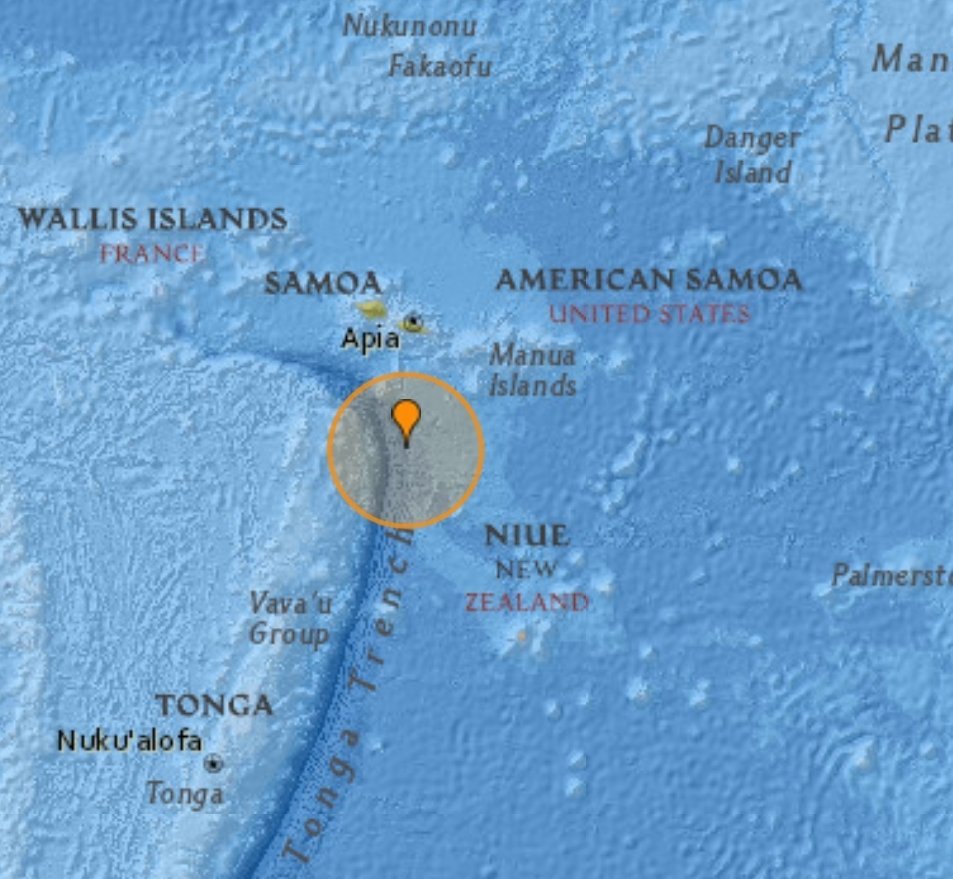