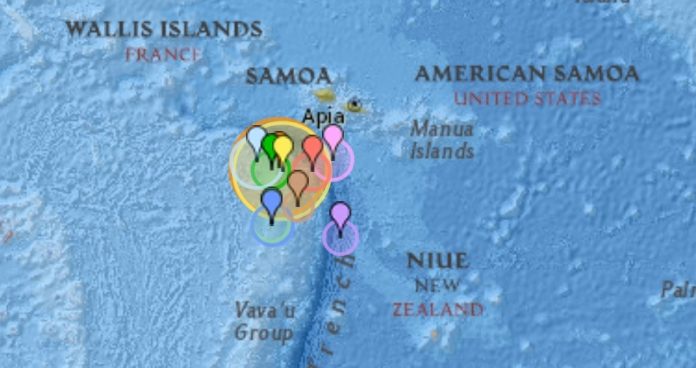 An earthquake of magnitude 6.5  on the Richter Scale was felt in Samoa at 11.27pm Saturday night 7th November 2020. 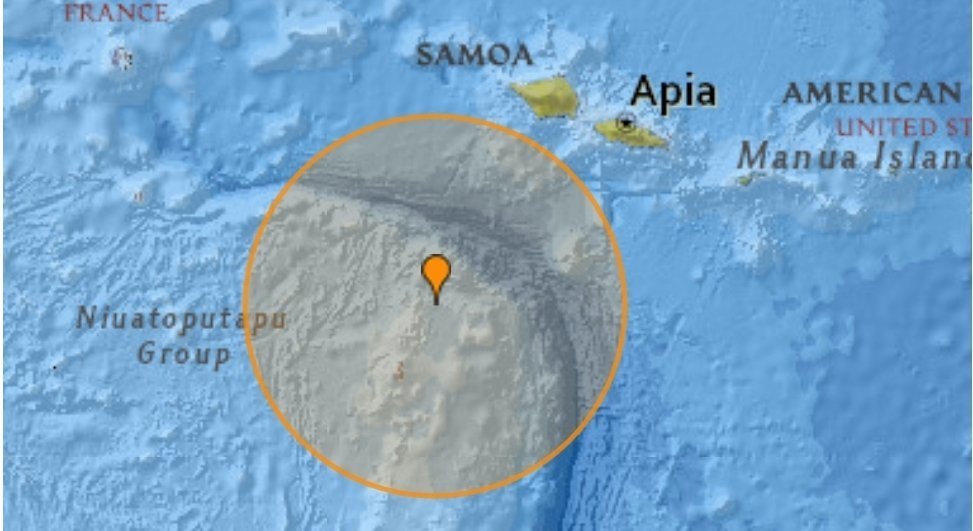 The Samoa Met Office immediately reported that THERE IS NO TSUNAMI THREAT TO SAMOA.

Its depth was originally reported by Samoa Met Services as being 10KM in their preliminary findings, however, this was later confirmed as being 24km.

The US Geological Survey (USGS) also confirms depth to be 24km.

Its distance from Apia is reported to be 192 KM South West or 80km North North East (NNE) of Hihifo, Tonga. 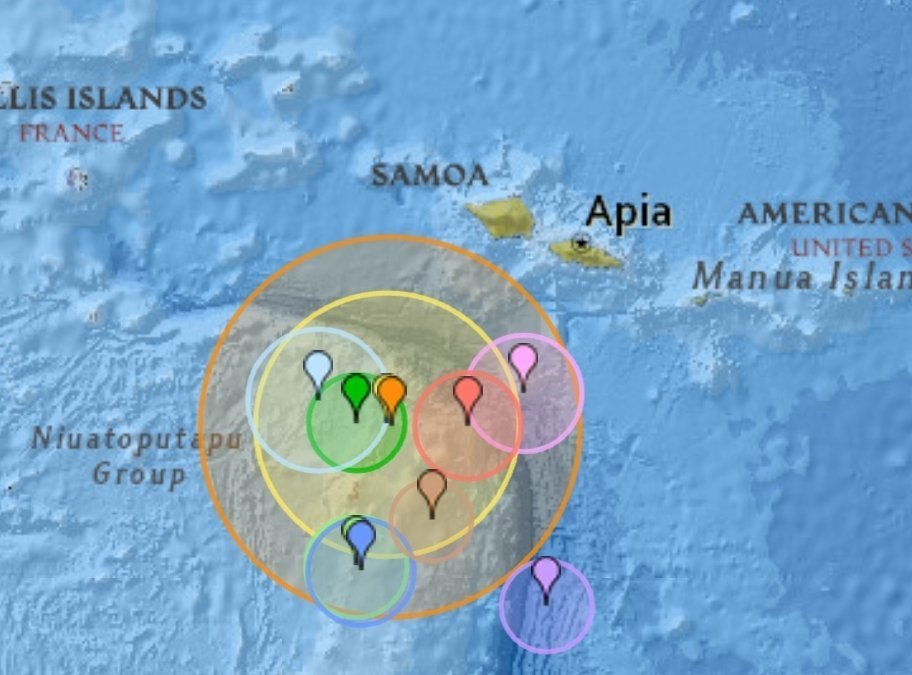