28 March 2022, Savaii Samoa.  The body of one man has been recovered while rescuers and villages continue the search for two more men, reported missing from two separate incidents of drowning in Savaii over the weekend.

Aopo/Asau. Commissioner of the Fire and Emergency Services Authority (FESA), Tanuvasa Petone Mauga, said they received a call at about 10pm on Saturday night from a group of fishermen from Aopo who had been fishing in the Asau area.

According to the FESA report of the incident, 11 men from Aopo went on a group fishing expedition to Asau – tautu using foe or traditional rods. They returned to Aopo along the rocky seaside, where a huge wave struck them causing two men to fall into the sea.

FESA and the Samoa Police responded on Saturday night, and with the help of some men from the village, did carry out a rescue attempt into the night, but efforts had to be abandoned due to bad weather conditions.

Tanuvasa said the same team of FESA and Police including villagers and relatives went out again early Sunday morning. They managed to find the body of one of the men around noon on Sunday. Continued searches throughout Sunday afternoon and again on Monday morning have so far, been unsuccessful for the second man.

In a separate incident, Tanuvasa said the call came through on Sunday afternoon from the village of Taga in Savaii. The FESA team stationed at Maota responded, however, there was less information available about this missing fisherman.

“The report we have is that the fisherman had come home with fish on Saturday night, left them with his wife, and then said he was heading back out,” said Tanuvasa. “Our Maota team had responded yesterday and they have continued the search today.”

Earlier this year, a tragic drowning incident at Samalaeulu claimed the lives of two young men, first cousins, who had also been hit by waves and dragged into the unprotected oceans of Savaii where there are typically no coral reefs. While the body of one young man was recovered, rescue efforts were called off before the other was found. 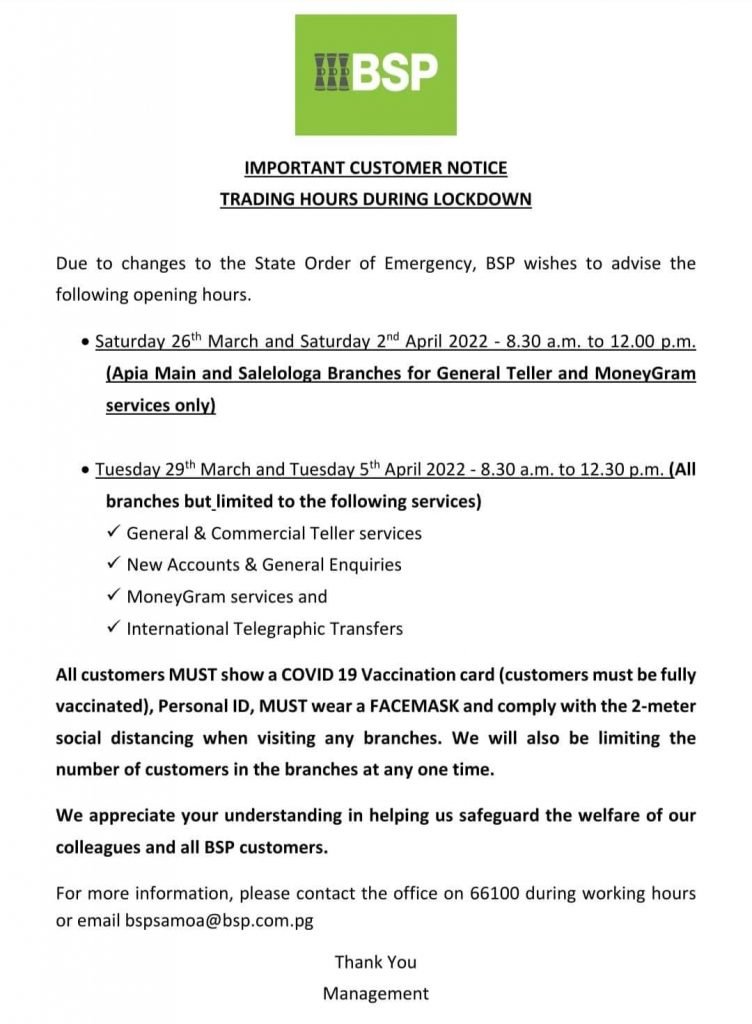