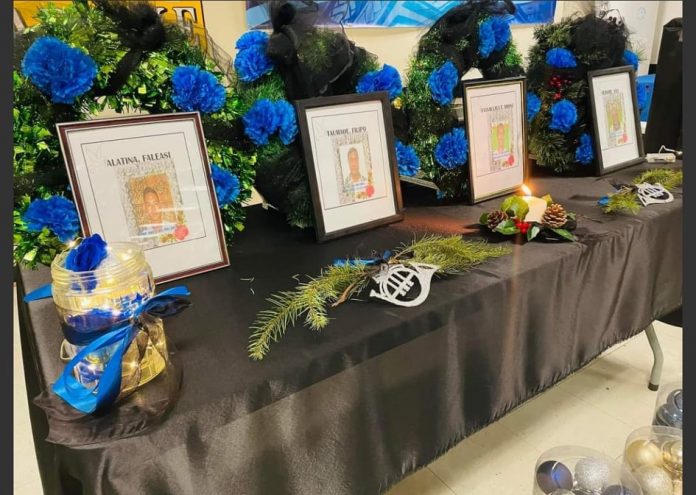 The defendant was behind the wheel of a white vehicle with a female passenger. Starkist employees told KHJ News the vehicle was speeding down the highway, being chased by local police, when it lost control and rammed into the gates of  Starkist at around 2am.

The speeding vehicle first crashed into a vehicle coming out of Starkist having just picked  up family members.

A cannery worker who had just picked up his Christmas gifts from StarKist, was struck by the speeding vehicle as he stepped out of the cannery gate; as well as the security guard at the gate.

Several other employees were injured and taken to the hospital together with the intoxicated driver and his female passenger, said to be his girlfriend.

Videos filmed by cannery workers and the public from the accident site showed workers tying to get bodies out of the vehicle. 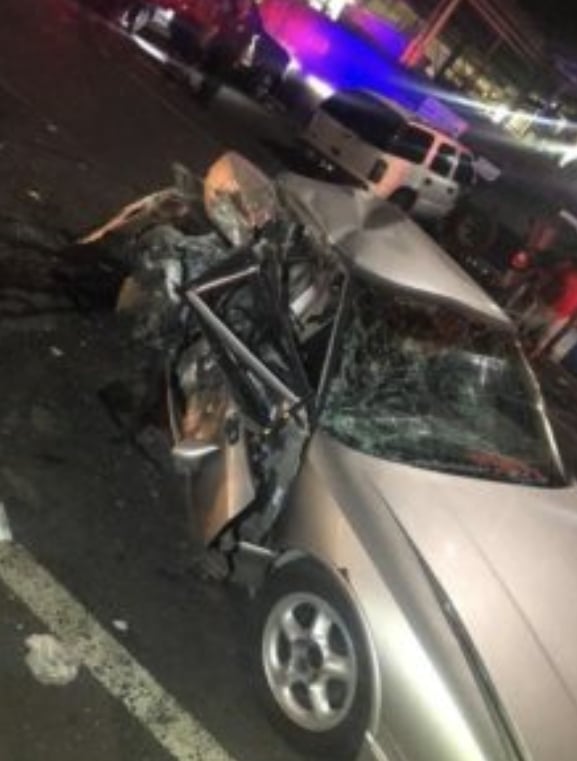 The driver of the speeding vehicle, Chanel Lafua, was taken into custody after being treated at the Lyndon B. Johnson Tropical Medical Center for injuries sustained in the crash. Bail for him has been set for $75,000.

Governor Lemanu Peleti Mauga expressed his condolences and issued a statement regarding the accident saying,

“My prayers and thoughts are with the families of those who lost their lives during the fatal Satala accident. What saddens me the most is that this holiday season will not be complete for all those affected. The families, churches, children, and communities of those who have passed and those who have sustained injuries will be grieving during a season that is normally filled with happiness and joy. The case is still under investigation, and the cause of the car losing control is still not known. As we await those findings, I ask that the Territory continue to pray for the victims and the families affected by this senseless act.”

“Several things I want to remind the general public while holiday celebrations are underway:

1. Please practice safety on our roads. There is no reason to be speeding and driving recklessly at any time of the day. Wear your seatbelt and adhere to the speed limit.

2. Do not text and drive. Driving while distracted creates a higher chance of causing an accident, than drinking and driving.

3. Do not drive under the influence. The Department of Public Safety will be conducting enforcement checkpoints and patrolling our streets to ensure your safety. If you know you will be consuming alcohol during the holidays, I suggest you have a plan and not get behind the wheel.”

“There is no reason to drive while impaired. Deaths caused by impaired driving are not accidents. These deaths and injuries are preventable. We all need to do our part and help save lives and prevent future tragedies.”

Governor Lemanu concluded, “On behalf of the Lieutenant Governor, I would like to extend our deepest condolences to the families who are experiencing this unexpected loss this holiday season. I would also like to extend our thoughts and prayers to those affected from the Independent State of Samoa. Too many lives are lost and cut short, and we will fight to keep our streets safe from impaired and reckless driving.” 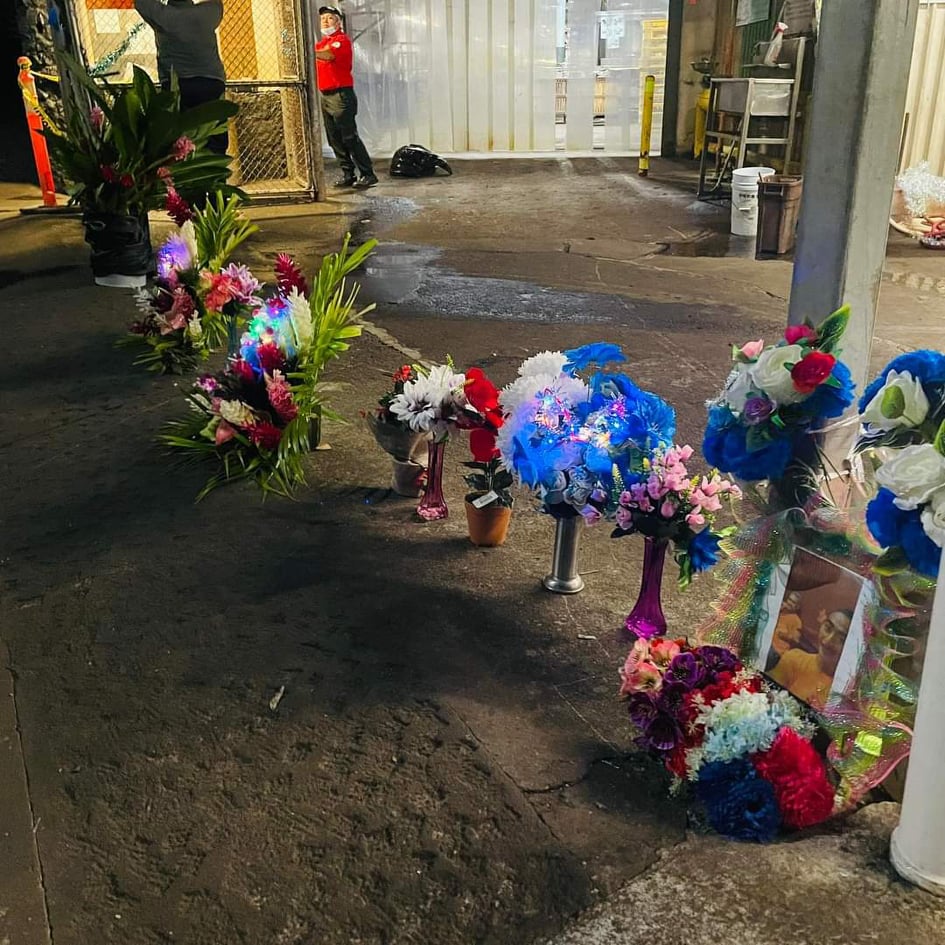 Social media continues to be flooded with tributes for deceased.

Our thoughts and prayers are with the grieving families.