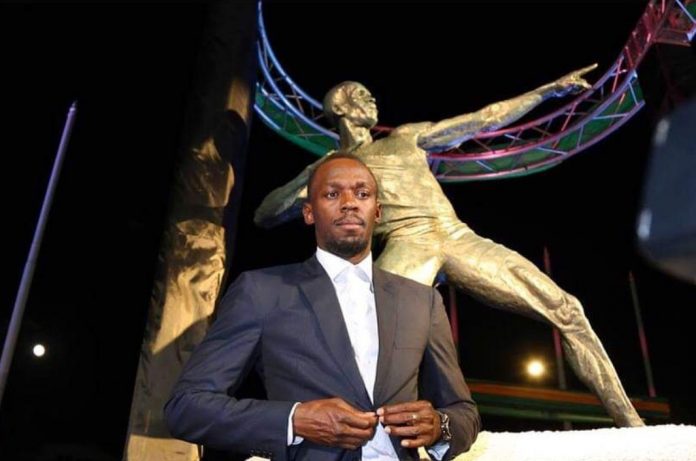 The honorees were nominated by the AFJ Board of Directors to highlight their impacts in philanthropy, successes and significant contributions to economic development in Jamaica.

The Usain Bolt Foundation Enhances the Character of Children

In 2011, The Usain Bolt Foundation was founded and is dedicated to a legacy for happy children; its goal is to enhance the character of children through educational and cultural development as they live their dreams.

The Usain Bolt Foundation supports the Jamaica Special Olympics, hosts an annual Christmas Treat in Sherwood Content, and has funded The Walkers Place of Safety and other worthwhile projects.

The annual New York Gala is an opportunity for the diaspora community, supporters and friends with an interest in Jamaica to give back to Jamaicans in the areas of education, healthcare and economic development.

The AFJ Galas have attracted a diverse and aware audience of friends of Jamaica.

To date, the AFJ has presented grants of over US $14M. The AFJ demonstrates the power of collaboration and support to help engage people from underserved communities.

“Change does not happen in silos – it requires all of us to raise our hands, roll up our sleeves and find meaningful collaboration to help those in need,” said AFJ Executive Director Caron S. Chung.