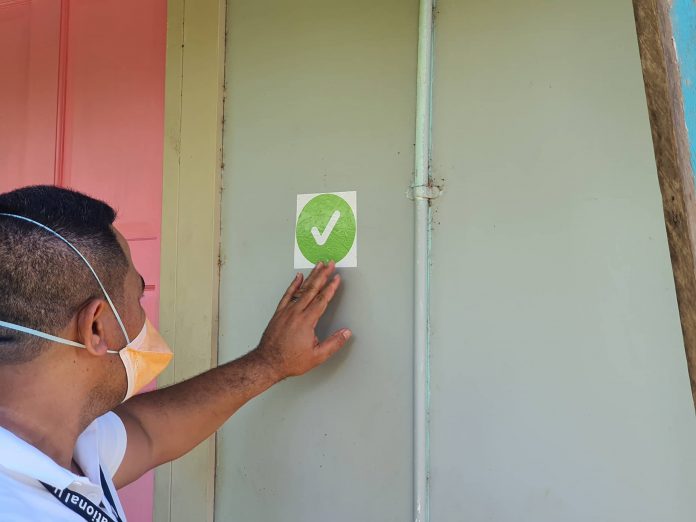 Samoa has reached 89% coverage for vaccinations against the measles following the door-to-door nation wide campaign that closed down the country for two days.

Around 120 mobile teams moved throughout Samoa to ensure every man, woman and child receives the MMR vaccination in efforts to contain the virus that has claimed the lives of 65 people to date.

Most mobile vaccination teams reported they had covered between 200-300 individuals over the two days, mostly women over 35 and men over 19 previously not included in the prioritised list issued. 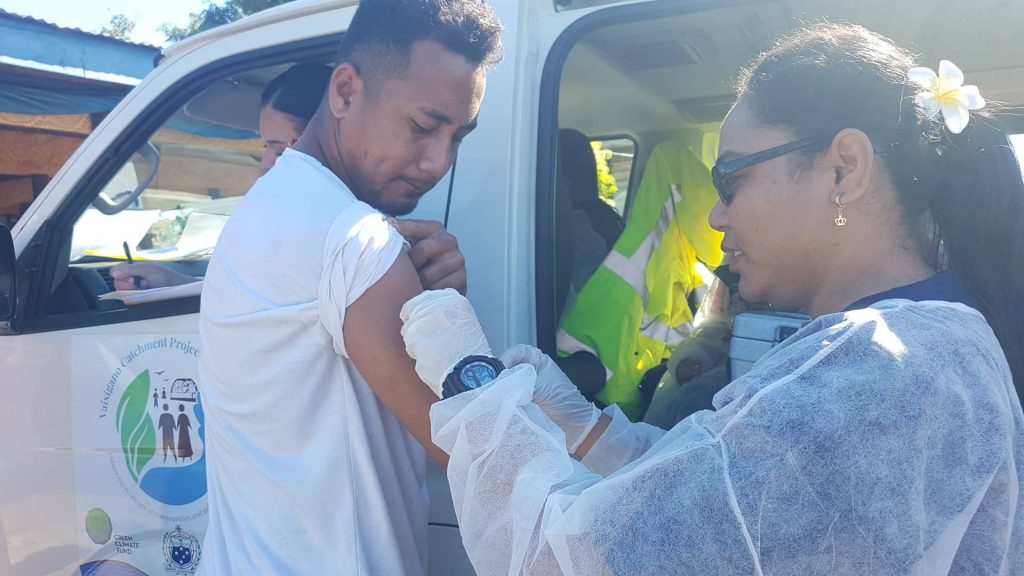 At the close of the two days, the Prime Minister told the media that preliminary numbers were expected to be “between thirty and forty thousand”.

The National Emergency Operation Centre has released the latest report showing targets achieved and moving rapidly towards the 100% coverage.

“As of December 6th, 2019, approximately 89% of all eligible people in Samoa have been vaccinated against measles”.

The breakdown of the stimated vaccination coverage in both Upolu and Savaii by age group is:

At the closing press conference held yesterday afternoon, Prime Minister Tuilaepa Sailele Malielegaoi said the target is 100% coverage and the vaccination program would continue “until all of nation” was achieved.

Although slowing, the number if deaths continues to rise, now at 65 as well as the number of cases, now at 4,460.

The good news is that 84% of cases treated in the hospitals have returned home fully recovered.

The number of new cases recorded in the past 24 hours of 103 is a substantial drop compared to reports last week, where over 200 new cases were being logged each day.

The total number of individuals vaccinated over the 2 day close down is reported to be between 30 and 40 thousand.

The Government of Samoa has received overwhelming support from its development partners providing vaccinations, equipment and reinforcements of health care workers to help the Ministry of Health to combat the epidemic.

Non Government Organisations, Humanitarian Groups as well as Individuals both local and overseas have all offered various levels of support to assist where they can as Samoans across the globe pull together in prayer for families affected and have lost children.

Schools, business and general operations of activities throughout Samoa have been affected by the measles outbreak since the State of Emergency was declared three weeks ago today.

As Sunday draws near, Samoa’s prayers are needed for our 165 cases being treated in hospitals across Samoa including the 18 critically ill children in ICU/HDU, 3 pregnant women and 1 postnatal at TTMH.