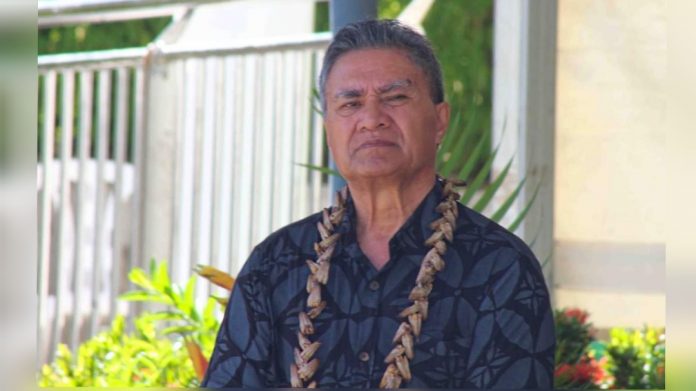 Samoa has launched an extensive 16 days of activism programme this year, with a change of colour to black and the Minister says he hopes this will help change what has been a 10 year run with “disappointing results”.

Speaking to launch the Maluifale 16 Days of Acitivism Campaign 2022, Samoa’s Minister of Women, Community and Social Development (MWCSD) Hon Leota Laki Lamositele Sio said Samoa joins the world to commemorate a violence free day on the 25th of November, marking the beginning of a series of activities to promote a violence-free world.

Hon Leota Laki Sio said every year, 16 Days of Activism activities are launched in Samoa with no clear results and this year, about $1 million tala will also be spent on the two week long campaign.

This year marks the tenth year since Samoa celebrated the 16 Days of Activism and the Minister did not mince words when he highlghted the little impact of the various (and costly) iniatives over the past decade.

“It has been ten years of advocacy at all levels,” said Leota.

The Minister called for a different approach, and said the repetitive seminars, workshops, community competitions for poems, songs, stories, dancing etc was clearly not working.

The Samoa Family Safety Study conducted in the year 2000 showed that 46% of women had experienced domestic violence in their lifetime. The same study was redone in 2017 and it showed that this figure has escalated to 60% and increase of 14%.

A nation-wide public inquiry into family violence led by the National Human Rights Institute in 2017 reported 87% of women surveyed experienced threats of violence with 86% subjected to physical violence. Close to 10% said they had been raped by a family member.

Samoa’s Minister of Women said any further studies would no doubt show that the problem continues to escalate.

He said the economic cost of family violence to Samoa is estimated to be between $98 – $132 million tala, “which is approximately 6% to 7% of our GDP..”

Violence affecting women and children is primarily inflicted in the home, and the Minister said statistics point to a environment that is no longer safe.

“Families and communities are not safe, our children, our people with disabilities, our women and girls and even us men are no longer safe,” said the Minister despite statistics showing that well over 95% of sexual violence towards women and girls is perpetrated by men.

The Minister spoke about the latest initiative of the MWCSD Ministry – the “Malu i Fale, Malu i Fafo” campaign which is being rolled out as an extravagantly costly roadshow through villages over the 16 days with special guests Punialavaa helping to promote key messages of the campaign.

“A few years ago the Ministry of Women, Community and Social Development and its partners decided to use the analogy of “Malu i Fale, Malu i Fafo” as the overarching theme of its advocacy for its programs on Eliminating Violence against Women and Girls”.

“This concept signifies the role of the family as the shelter for each of its members,” said Leota.

“The ideal representation of the home being a safe haven can be transcribed by the design of a Samoan fale, where the front structure is in coherence with the back structure and the oval sides on both ends basically tighten the whole fale structure allowing for a space in the middle to exist..” 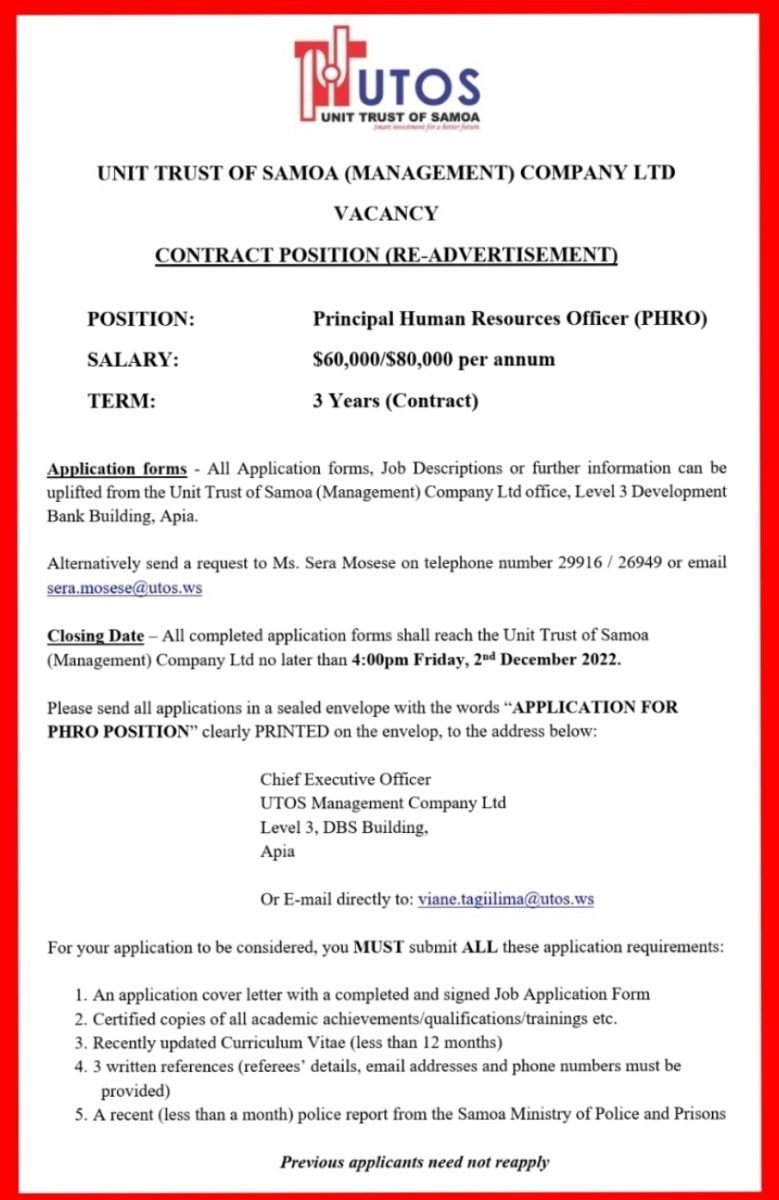 According to the Minister, “that space in the middle is the safe haven for everyone”.

“That is the va-tapuia so that figuratively when you speak or when you act you do not disrupt that space otherwise the house will collapse..

“It is critical therefore for that space to exist in harmony. Unfortunately, we have not been able to provide adequate support to keep that SPACE in harmony over the past years despite many different approaches and today we are gathered to try once again”.

Hon Leota Laki Sio says on this tenth year, the MWCSD has reflected on the journey and lists areas of improvement as,”incorporating traditional and cultural strengths and knowledge, and incorporating spritual development as a significant part of the advocacy progams”.

MWCSD aims to strengthen coordination with communities and partners, “focussing programs on families, improving our monitoring and evaluation mechanisms and improving the way we communicate programs and information.” 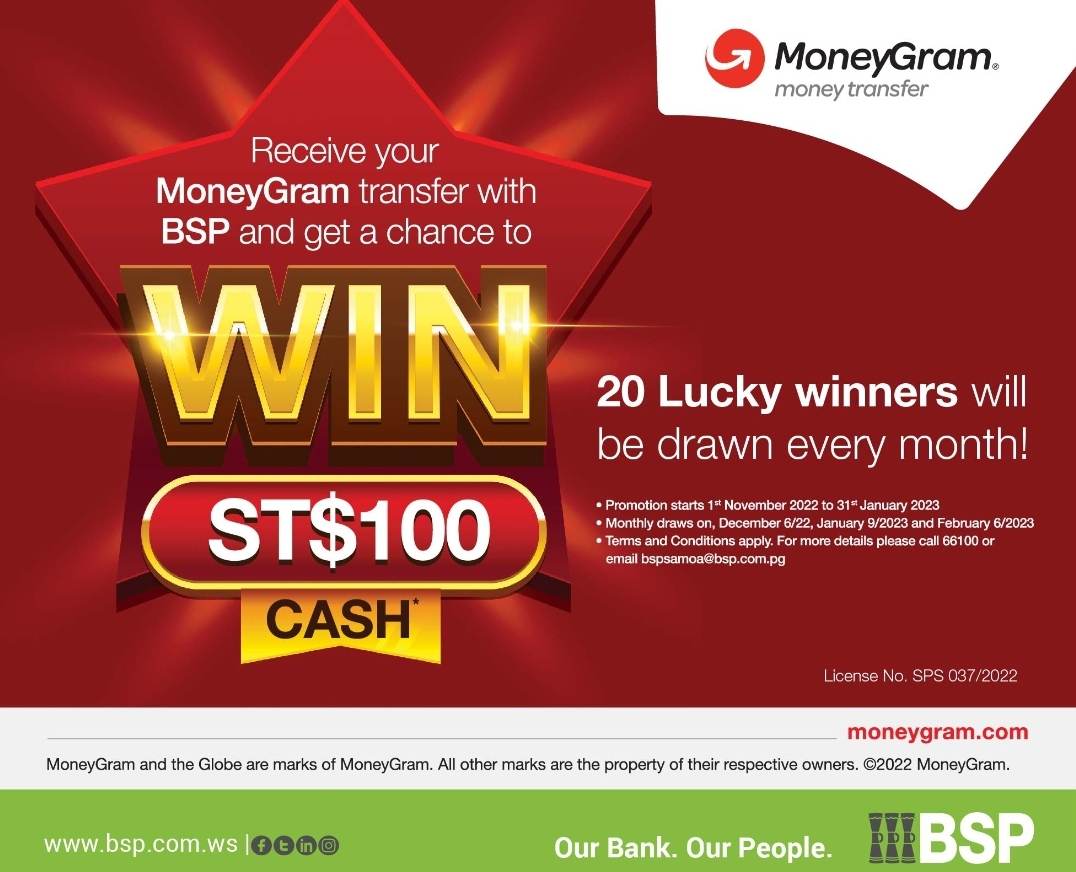 The theme for this year’s commemoration is said to be.. “Intergenerational Dialogues on safe spaces for our women and girls, persons with disability, children and men.”

“These dialogues will be done in the Samoan methodology of “Fofola le Fala” The dialogues and the knowledge sharing will focus on the key areas mentioned above” said the Minister. 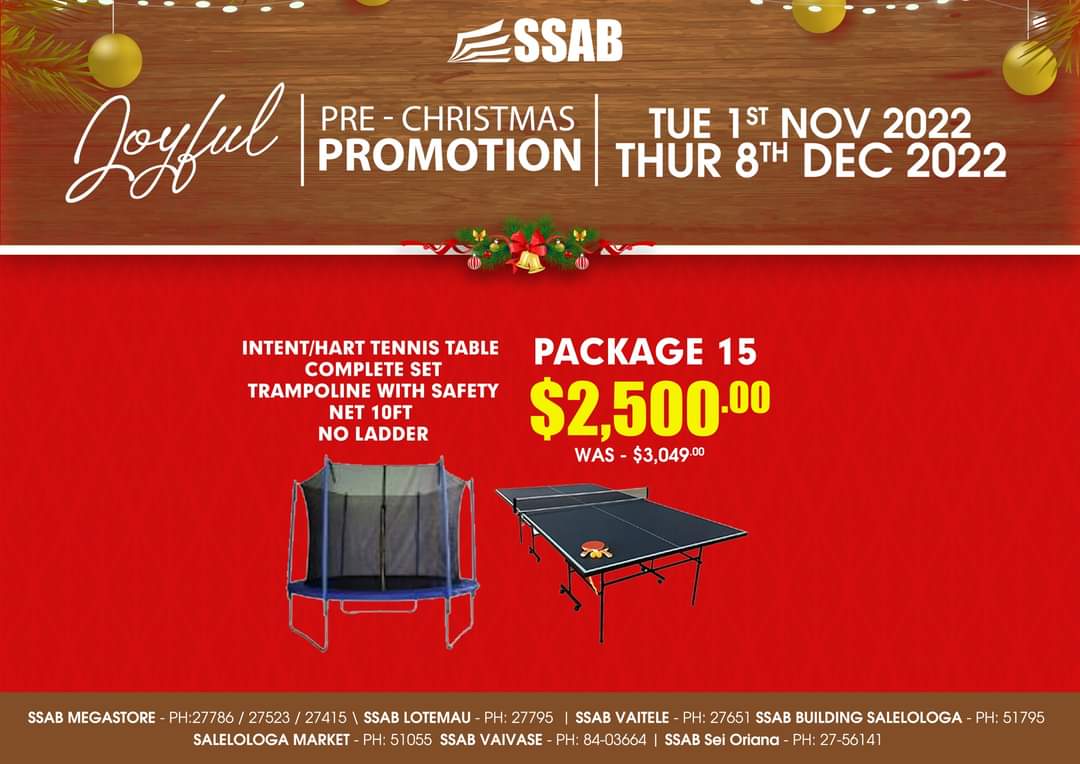 The Minister goes on to say the the Ministry has led a change of colour to black, from the world wide orange – explaining the sea of black that marched across Apia on the launch of 16 Days on Monday morning.

“I am told that whilst Black is generally a negative colour depicting death, uncertainty, and darkness, Black also means power, elegance and solidarity. That using Black for this campaign we can stand together to end all forms of violence. I am told that the change of colour is not a snob to the rest of the world but more a publicity strategy to enforce our message for change.”

The Minister did not sound convinced that a change of colour would make a difference to the real issues faced on the ground.

“I sincerely hope that this change of colour will have a positive impact on this campaign,” he said.

“Thirty years ago, Samoa ratified the UN Convention on the Elimination of Violence Against Women and Girls. Subsequently, we have developed policies and several instrumental documents to guide our ending violence work including various policies now in place. The Malu i Fale National Campaign aims to enhance our work for transformative change as everyone’s responsibility especially commitment to safe homes for every family…

“Our Govt. will continue to explore effective ways to ensure the elimination of violence of all forms against women and girls. A good example is the commitment by our Govt to provide funding for those in direct need of basic shelters and water supply over the 2021-2022 Financial Year and the current Financial Year,” said the Minister.

“The government has also supported our NGO partners through provision of seed funding support for their operation for the FY 21-22 and Govt. will continue with this support so that we are able to condone this evil and eliminate it once and for all..

“To all stakeholders and to our development partners we strongly believe that with your help and support we can do it. We applaud the achievements made so far with your help and the award Samoa received in Mexico recently through the Global Spotlight Leaving no one behind, is attributed largely to your help – and with that we thank you sincerely from the bottom of our hearts…

The Minister said the Ministry is also launching more publications and resources for ending violence.  “It is a collection of poems and short stories from last year’s 16 Days of Activism which we have decided to share with the Ministry of Education, Sports and Culture as resources for our children”.

“Secondly, we are also launching the SPOTLIGHT Magazine Stories of Change. The first ever Lufilufi Lima Lelei Gender Responsive Budgeting Introductory Training Manual for Samoa. This is an outcome of a series of Gender Responsive Budgeting Trainings conducted through the financial support of SPOTLIGHT and I believe Samoa is the only country that has contextualised this Training Manual…

“We are also launching the third video advertisement for awareness on ending violence against children prepared with the help of UNESCO.”

The Minister acknowledged the significant support provided by Samoa’s Development Partners; the Human Rights and Social Development Programme of the Pacific Community, UNESCO, UNICEF, UNFPA and UNWomen for providing financial and technical support towards the campaign.

“I would also like to acknowledge our local NGOs and Communities for their support through the various services provided in our efforts to end this injustice. I also acknowledge the support of all other Govt agencies that have been part of this campaign and I thank you for your continued support in the future.”