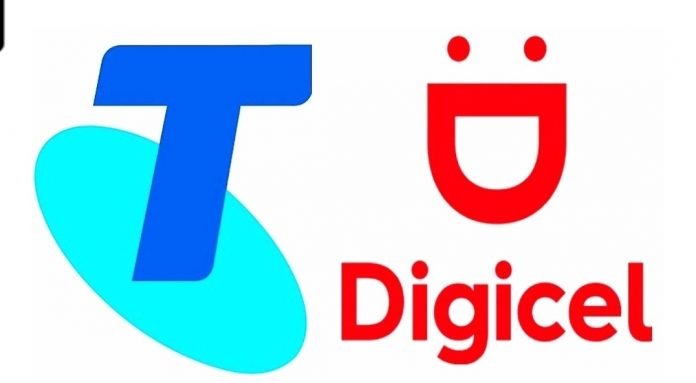 Digicel Group Holdings Limited (“DGHL”) has this week announced it has entered into an agreement to sell Digicel Pacific Limited (“DPL”), its wholly-owned subsidiary, to a subsidiary of the Australian telecommunications company Telstra Corporation Limited.

The deal values Digicel Pacific at US$ 1.85 billion, that includes a three year, US$250 million earn-out and subject to customary post-closing adjustments. According to a statement from the company, the transaction remains subject to government and regulatory approvals, but is expected to complete in the first quarter of 2022.

“DPL operates in six markets in the South Pacific including Papua New Guinea, Fiji, Samoa, Vanuatu, Tonga and Nauru. It recorded sales of approximately US$450 million and adjusted earnings before interest, tax, depreciation and amortisation (‘Adjusted EBITDA’) of approximately US$222 million in the year ended March 31, 2021..

“On completion Digicel will have no operational responsibility for the Pacific operations though customary transition services will be provided by DGHL for a short period.  There will be no change to the Digicel brand in the six markets and the current DPL management team will remain with and continue to lead the business delivering best in class telecommunications services to DPL’s valued customers in the South Pacific”, reads the press statement.

Digicel’s founder and Chairman, Denis O’Brien will join the Board of Directors of the newly formed holding company for DPL to facilitate a smooth transition.

“Today’s announcement is a tremendous testament to our colleagues across Digicel Group and in particular, our 1,700 staff in the Pacific. In 2006, we established a business in the South Pacific region that has helped democratise mobile communications and transform local economies and societies by making affordable best-in-class communications available to more than 10 million people across six of the most exciting markets in the South Pacific region..

“I am very pleased that today’s agreement with Telstra, our very near neighbour in the Pacific, will further enhance DPL’s infrastructure, data and call termination links with one of the largest and most reliable networks in Australia,” says O’Brien.

“I thank all of our colleagues in the South Pacific and beyond who have made today possible and I remain committed to ensuring a successful transition in my ongoing role as a director of the newly formed holding company for DPL.. from a Digicel perspective, today marks a very successful realisation of a strategic investment following our entry in the South Pacific in 2006” Mr O’Brien added.