The Government stepped up its coronavirus response and declared a State of Emergency for Samoa last night, limiting travel between Upolu and Savaii to 3 days a week for the Samoa Shipping Services inter-island ferrys.

Contrary to Samoa’s stance on keeping Sundays holy, the State of Emergency Orders further specifies that the 3 days shall be Sunday, Wednesday and Friday, leaving many stranded on Saturday.

A couple who run an accomodation business in Savaii were booked on the Air New Zealand flight to Auckland due to depart at 3pm this afternoon. Desperate to not miss their flight, they took an alia fishing boat from Salelologa to Upolu this morning.

According to Salelologa fishermen a palagi man who needed to catch a flight to Australia missed the chance to share costs with the couple, and had to pay for another alia.

Asked how long the trip would take he says it is faster than the inter-island ferry.

“About 45 minutes, these guys are fast.”

The airport tower confirmed that there are two international flights due to depart Faleolo International Airport today.

“An Air New Zealand to Auckland at 3pm and a Virgin Australia that arrives today at 4 and departs again around 5pm.” 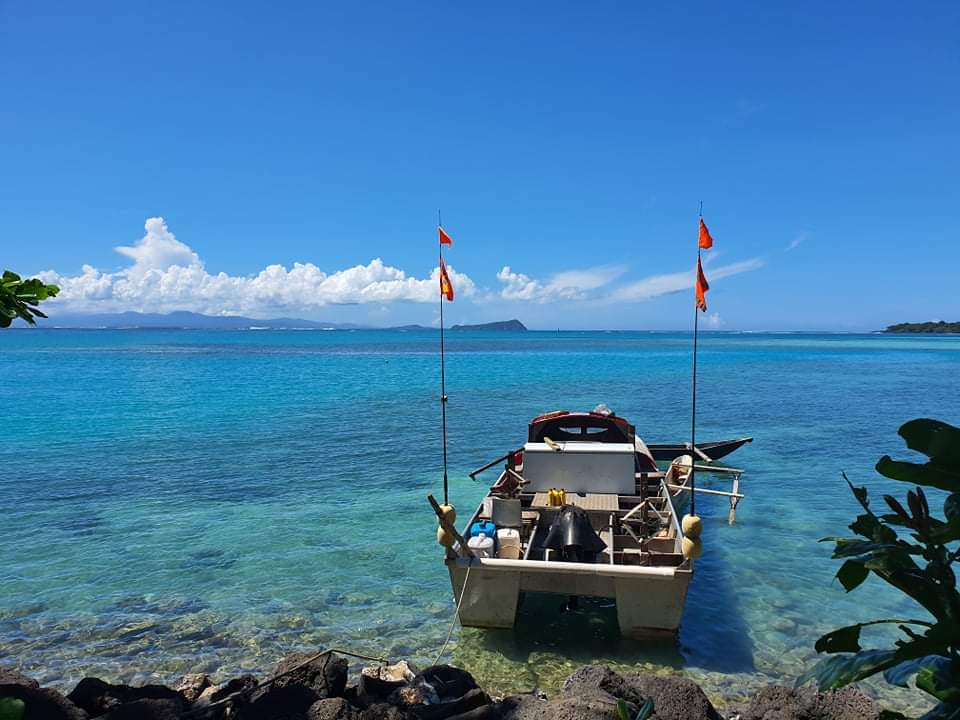