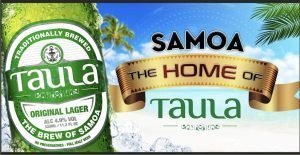 The case of an Australian-based radio announcer accused of defamation against Samoa Prime Minister Fiame Naomi Mataafa and Cabinet Ministers has been dismissed in the District Court of Samoa for lack of evidence.

Tiumalumatua Maifea Fetu is alleged to have spoken out against Prime Minister Fiame Naomi Mataafa and Cabinet Ministers on the Samoa Toe Faaolaola radio  talkshow programme which is live-streamed on a Facebook page and @samoacomealive website.

The broadcaster was subsequently charged by Police for defamation under Samoa’s criminal libel laws.

The decision was delivered by Judge Leota Raymond Schuster before a packed courtroom of supporters.

Judge Schuster said police failed to produce adequate evidence to prove their case against Tiumalumatua and ordered the accused’s travel documents be returned. 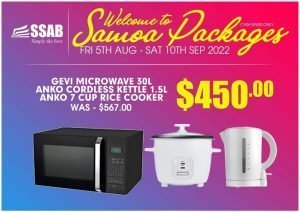 The radio broadcaster had been arrested and charged by police on 9th July 2022 in response to a complaint filed by the ruling FAST party Secretary Va’aaoao Salu Alofipo.

Tiumalumatua was in Samoa to attend the annual Methodist Church conference and has been detained in Samoa since, with his passport witheld as part of bail conditions.

Outside Court Tiumalumatua said he had no hard feelings and will not be taking further action against the State for the inconvenience and costs incurred to defend himself against the charges. His wife was emotional, and there was a huge presence of supporters from their Satapuala family and villagers.

The FAST Party secretary who filed the complaint with police, however, told the media outside Court that he was extremely disappointed in the result and would be filing an appeal against the decision.

Va’aaoao accused the Samoa Police for “deleting videos from a flash drive”.

“There were four witnesses, but when we returned from America, there was only one witness..”

Va’aaoao was the only witness called by Police during the one day hearing last month.

The FAST party secretary said he felt he had given enough evidence to prove the charge against Tiumalumatua. 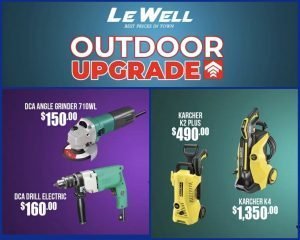 He added that he has filed a defamation charge against a Utah-based resident woman whom he says, is bad mouthing the Prime Minister and members of Cabinet.

She is currently visiting Samoa and Va’aaoao is expecting the Samoa police to pursue criminal libel charges against her, and arrest her while she is home.