The United State’s death toll of 20,577 has surpassed Italy’s 19,468 and now higher than any other country since the deadly pandemic broke out in Wuhan, China late last year.

The number of recorded cases in the US has reached an astronomicsl 532,879 and continues to rise despite its national lockdown. That number is now more than triple that of the next nearest country, Spain. 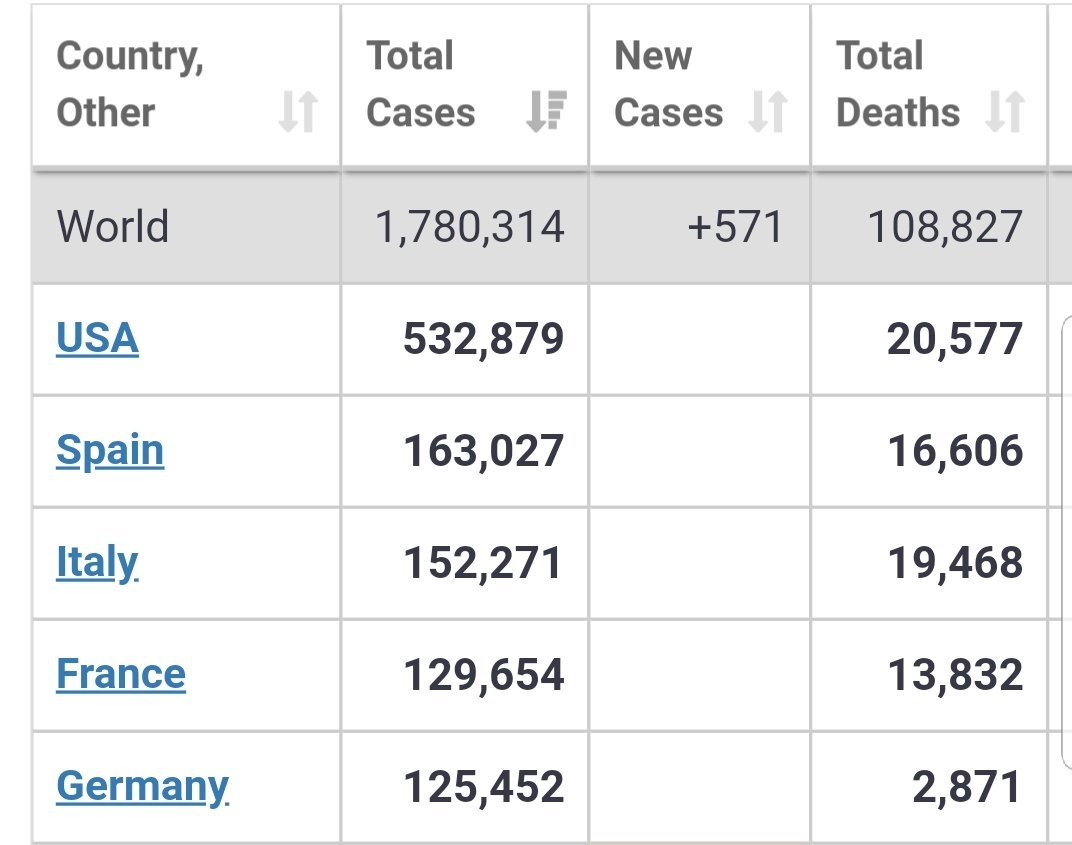 They have also surpassed any other recorded fatalities in a single day, with over 2,000 deaths recorded Saturday (Friday in the US). Close to 800 of those deaths were in New York. The city with a population of over 8 million has become an epicentre of coronavirus in itself with 181,144 cases and 8,627 deaths.

The US is home to close to 300,000 Americans of Samoan decent living across all 50 states, making up the second largest Pacific Island group in America after native Hawaiians.

Despite the pandemic killing close to 20,000 Americans, President Trump is grappling with the decision to end the national lockdown. Bankers, corporate executives and industrialists are pleading with him to reopen the country as soon as possible, while medical experts beg for more time to curb the coronavirus.

On his daily news briefing yesterday President Trump said he is contemplating when and how he will relax physical distancing guidelines and reopen the American economy with over 16 million people reportedly out of work.

“I’m going to have to make a decision, and I only hope to God that it’s the right decision,”

He added, “I would say without question it’s the biggest decision I’ve ever had to make”.

Yet the decision on when and how to reopen is not entirely his. The stay-at-home orders keeping most Americans indoors were issued by Governors of states. 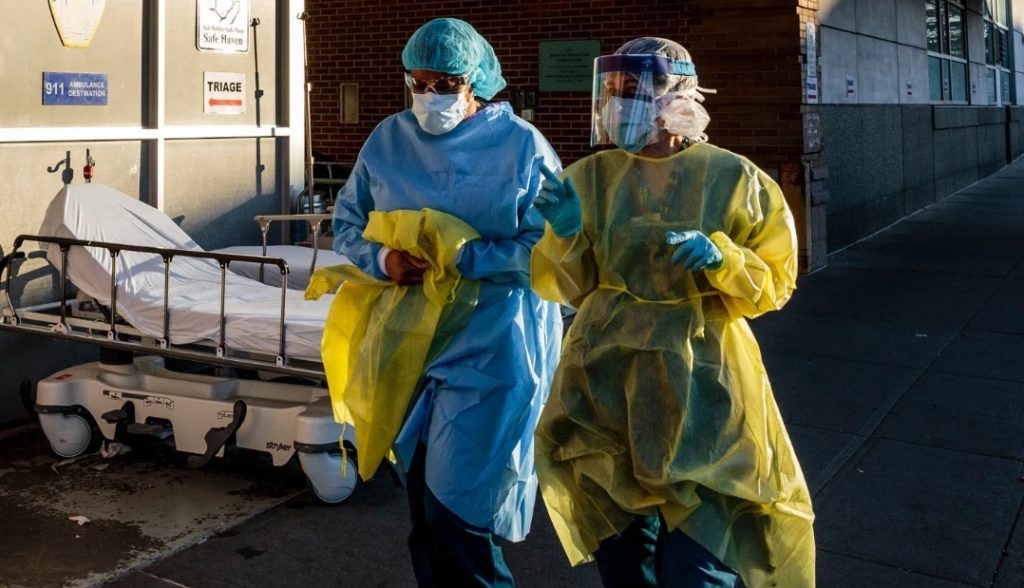 The Governors of Texas and Florida are quoted in the US media with talks about reopening businesses and schools in their states.

But the Governors of California and New York are sounding more cautious.

California’s Governor Gavin Newsom said on Twitter “California’s curve is flattening, but that progress will only hold if we continue to STAY HOME and practice physical distancing.”

Gov. Andrew M. Cuomo of New York said that widespread testing for coronavirus antibodies would be required before his state could consider reopening non-essential businesses.

Health experts warn that reopening the country too quickly could set the US back. The White House Coronavirus Coordinator, Dr. Deborah Birx says the US had not yet reached its peak in cases.

The Director of the Institute for Health Metrics and Evaluation (IHME) at the University of Washington – Dr Chris Murray who created a model the White House is using to gauge the peak of coronavirus cases, says the US is near its peak.

“We re-run the model, basically, almost every night — and the new returns suggest different peaks in different states, but at the national level we seem to be pretty much close to the peak,” he said.
The model projects about 61,500 Americans will lose their lives to the virus by August — but that number is based on the country keeping its social distance measures until the end of May. If they factor in states that may lift these rules by May 1, the numbers “don’t look good,’ says Dr. Murray.