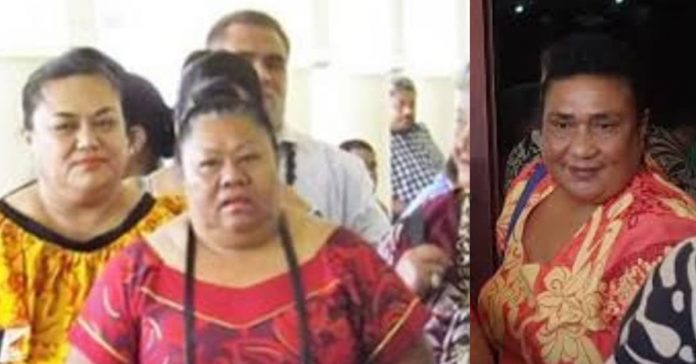 25 March, 2019. Defense Counsel for the nurses charged in relation to the deaths of two toddlers in Savaii last year has yet to be given the coroners reports.

Luse Emo Tauvale and Leutogi Te’o had entered not guilty pleas to the charges of manslaughter, negligence and conspiracy to defeat the course of justice.

According to Prosecution, the matter was delayed due to the availability of the Australian specialist who conducted the post mortem on the two deceased toddlers.

In Supreme Court this morning lawyer Lefau Harry Schuster representing the two defendants told the Court that he had only been served with the charging documents but has not yet seen the preliminary reports from the overseas specialist.

Chief Justice Patu then adjourned the matter to next week Monday and ordered prosecution to serve the preliminary reports to defense counsel.

Chief Justice Patu explained to the defendants that the matter has been set for hearing on the week commencing 10 June 2019, but the matter would be called again for next Monday to ensure that defense counsel receives the preliminary coroners reports.