The Samoa Police have displayed various metal makeshift weapons found on prisoners who had escaped Tanumalala during the mass prison break on Monday night.

Over 30 prisoners were reported to have revolted after the final master roll-call of the night, attacking prison guards and destroying property in the prison’s main office. 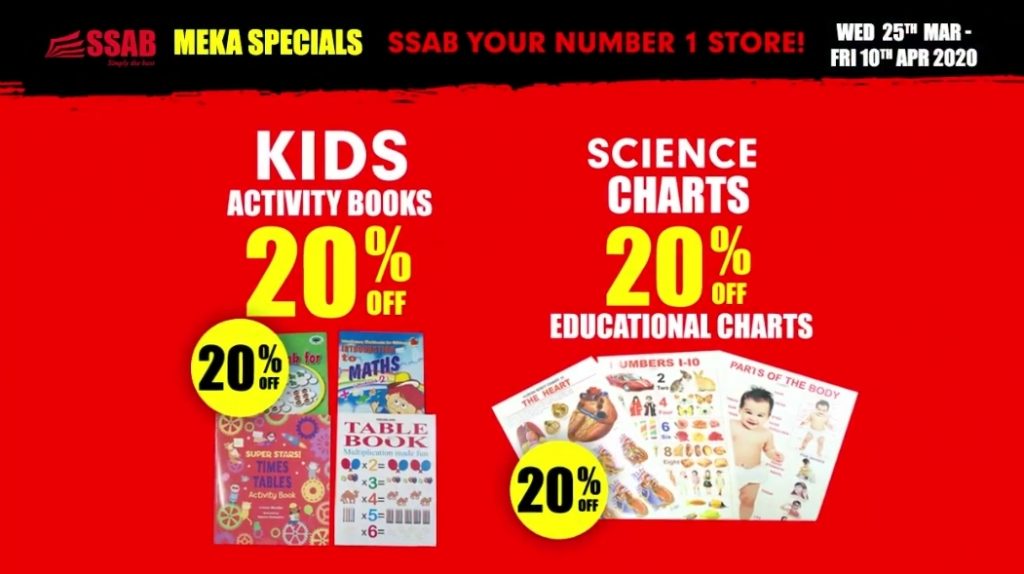 The rampage hospitalised prison officers and caused serious injury to other prisoners, who had tried to help the guards. Three prisoners are still being treated together with a prison guard who was struck on the head with a stone. One of the prisoners is still in critical condition.

Su’a Fuiavailiili Egon Keil explained the extent of the dangerous weapons that were found on prisoners, adding that urgent reforms were needed.

“As you can see o kolopa, o gaifi, samala, paipa; this was what was used on the night. There were cell phones found on some prisoners, and who knows what else is in there, so there is a lot of reform that needs to happen over at that prison.”

“One of them had on him a spoon, where the handle had been sharpened, and it turns into a stabbing device;

“It was wrapped up into a rag, so it becomes a very effective stabbing tool and these prisoners had all these weapons on them,” said the Police Commissioner.

Su’a Fuiavailiili said all of the tools found were used during this prison break and he was not sure if these were supplied or made available by the prison.

Commissioner Keil says the old complacent ways of assuming prisoners are not armed and dangerous, can no longer be applied to prisons in Samoa.

Police Commissioner Su’a Fuiavailili Egon acknowledged the help of village faipule, matai and aumaga. He also acknowledged a couple Pio and Marian who called the police after the escsped prisoners had come to them.

Within 48 hours of the mass prison break, all 36 prisoners unaccounter for have been captured and returned to Tanumalala.

Cabinet made the decision on Tuesday to bring back the management of Samoa’s Prisons and Rehabilitation Services under the Ministry of Police. 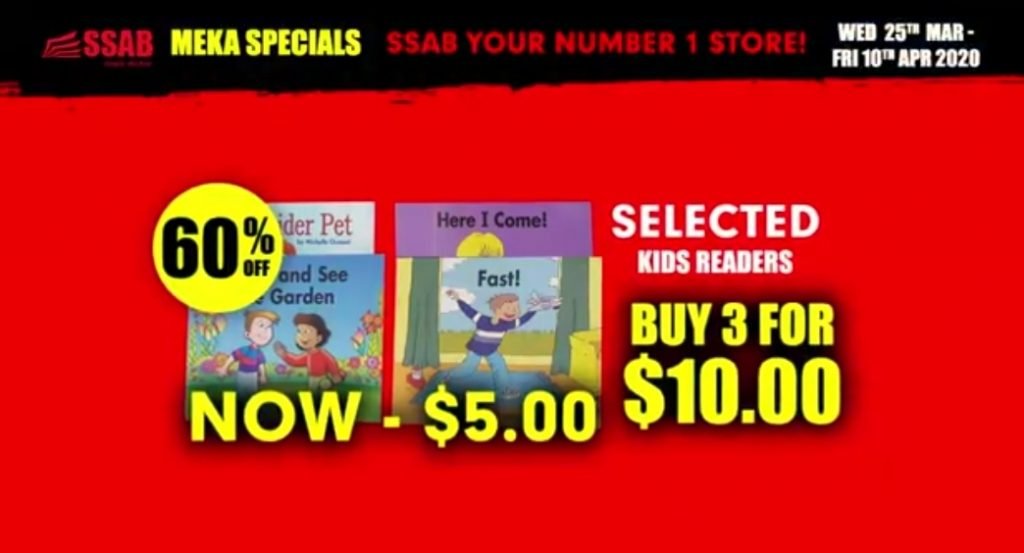 All that will now be undone and according to Prime Minister Tuilaepa Sailele Malielegaoi, the change in leadership is effective immediately as Cabinet accepts the resignation of the Commissioner of Prisons.