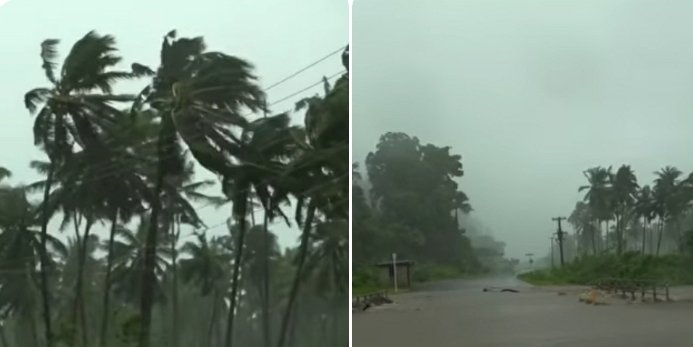 The eye of the storm moved between the islands of Vanua Levu and Viti Levu overnight. 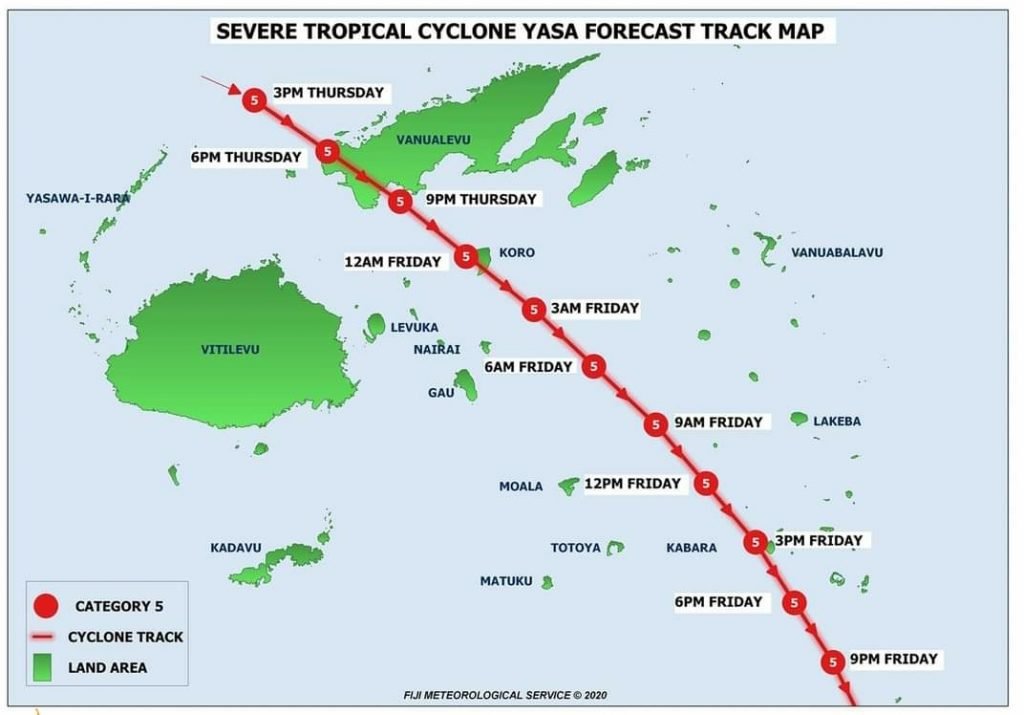 Acting Director of the Nadi Weather Office Terry Atalifo said “very destructive winds” were being felt from Bua to Savusavu in Vanua Levu, Rakiraki to Tailevu in Viti Levu and  the Lomaiviti group.

“And then as the cyclone moved down further, Suva to Nausori areas..”

“The centre of the system moved over Nasau and exit Sawani in Vanua Levu”, he said.

Landslides, flooding, strong gusts of up to 345km/hr and large swells of up to 14m high are adding to the devastation of Cyclone Yasa which has left thousands of Fijian homeless overnight.

Fiji’s NEOC announced an increase of evacuation centres from 24 to 53 yesterday afternoon, however, many families were reported stranded, having to wait out the storm with their roofs blown off.

Shanil Singh of Fiji Village  reports that families in Nasarawaqa, Bua were stranded without any way to call for help as their phones had been soaked in water.

“We are getting reports that five families are currently sheltering underneath the floor of a house in Nasarawaqa, Bua after their homes got blown away;

“According to reports these people cannot call for help as their phones have been soaked in water;

“We are also getting reports that some families are sheltering under beds as their roofs have been blown away in Tabia”.

Ivan Danforth of Fiji Village reports that four families of Vunivau in Labasa were sheltering in a house without a roof.

Nandani Nand told Fiji Village that when their neighbours came seeking for help, they took and sheltered three families, however, their own roof has blown away and they are soaking wet.

She says that she managed to get hold of a relative who then contacted the authorities about their situation.

The Fiji Government and its NEOC have announced, “we are working closely with development partners who are supporting the Preparatory Stage of TC Yasa.

Fiji was also hit by Severe Category 5 Tropical Cyclone Winston on the 20th of February 2016. 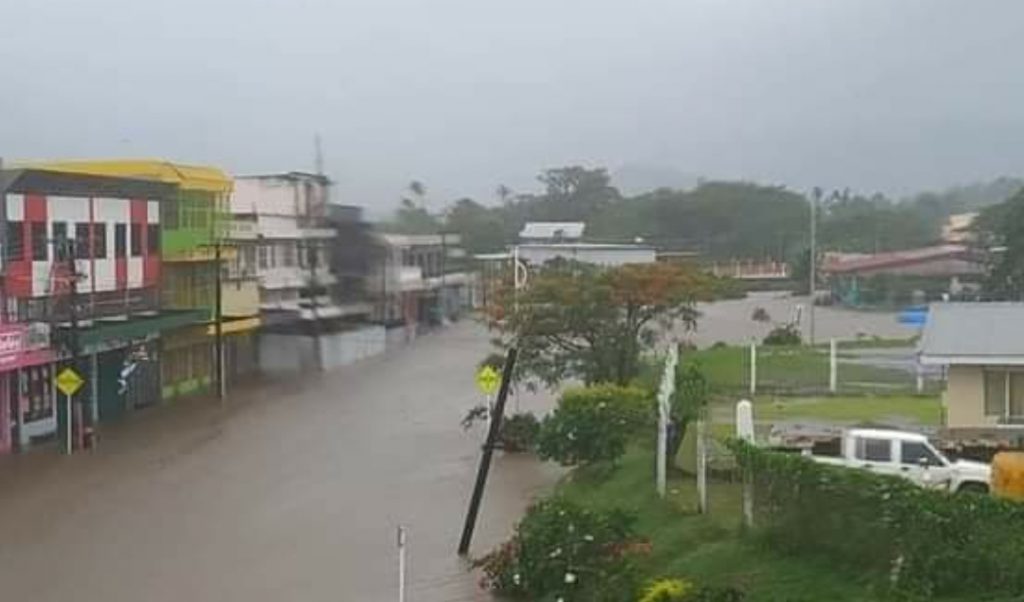