The first tropical cyclone of the 2023 season in the South Pacific remained as a Category One system until it was downgraded and reclassified as a Tropical Low Pressure systemnas it moved south.

The system was spotted and named Tropical Hale on Sunday 8 January by the forecast team at the Fiji Meteorological Service.

However Met Services New Zealand before midnight Sunday predicted it would, “lose its tropical cyclone characteristics as it sinks further south but remain an active weather system as it heads towards New Zealand.”

Heavy rain and strong wind warnings have been issued for parts of northern and central New Zealand from midnight Monday and through to Tuesday and Wednesday.

On Monday morning and update issued by MetService New Zeeland states the former tropical Cyclone Hale is moving east-southeast to the south of New Caledonia.

“The system has been reclassified as a tropical low and is expected to be located north of New Zealand near latitude 30S at midnight tomorrow (Monday).”

Severe Weather Watches were issued for the Coromandel Peninsula and Gisborne by MetService New Zealand who say it is likely these will be upgraded to warnings as we head closer to Tuesday.

MetService New Zealand will continue to monitor the system and issue updates of Severe wlWeather Warnings and Watches.

“Further Severe Weather Watches and Warnings will be issued during the next few days, so please keep up to date with all the latest information, watches and warnings at http://bit.ly/AllWarnings 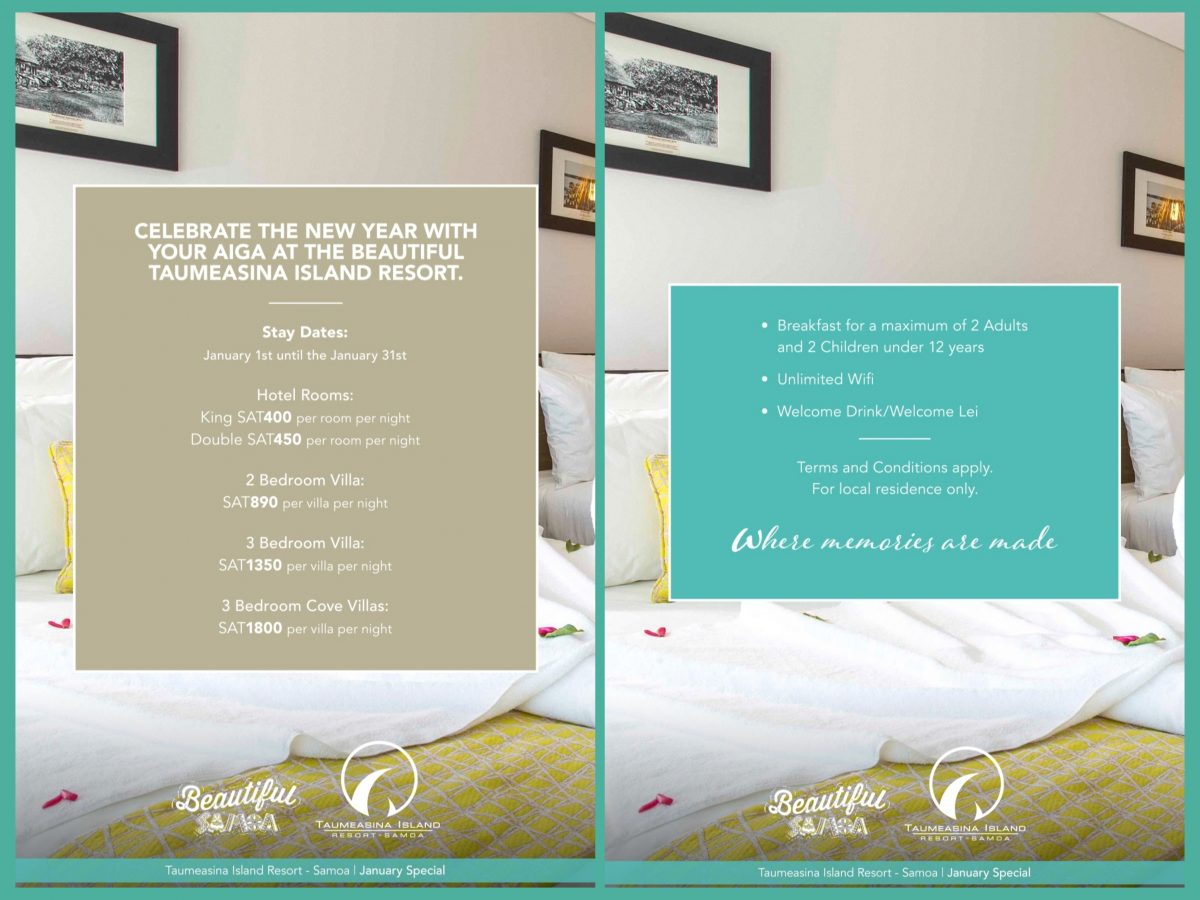