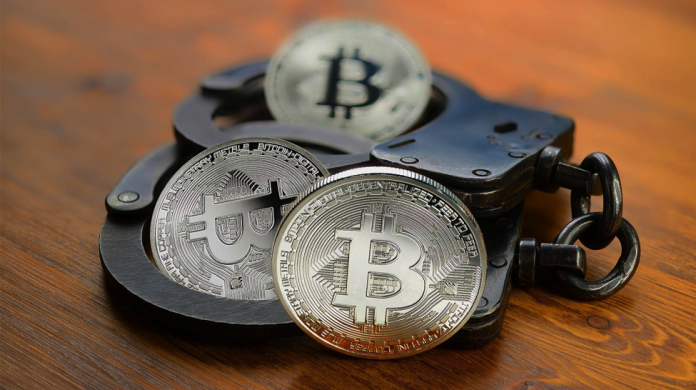 21 February 2019, Apia Samoa. The Central Bank of Samoa (“Central Bank”) wishes to remind the public that any cryptocurrency promoters who wish to carry out promotion or presentations in Samoa must first seek the approval of the Central Bank.

The Central bank also wishes to remind the public that cryptocurrencies (i.e. virtual currencies or digital money such as bitcoin, Onecoin, ethereum, EOS, Lite Coin and others) are not currencies issued or regulated by the Central Bank.

They do not have any legal tender status to be accepted as a currency in Samoa. Investment in such digital currencies is considered very risky and speculative in nature.

The Central Bank also wishes to inform that any person who wishes to promote Cryptocurrency or Digital currency is considered under the Money Laundering Prevention Amendment Act 2018 as a Financial Institution. This means it must have a valid business licence issued in Samoa and is required to follow the Central Bank’s reporting requirements for Financial Institutions.

The Central Bank has however acknowledged the potential use of blockchain and financial technology (FinTech), and is researching it as a platform for promoting financial inclusion in Samoa.