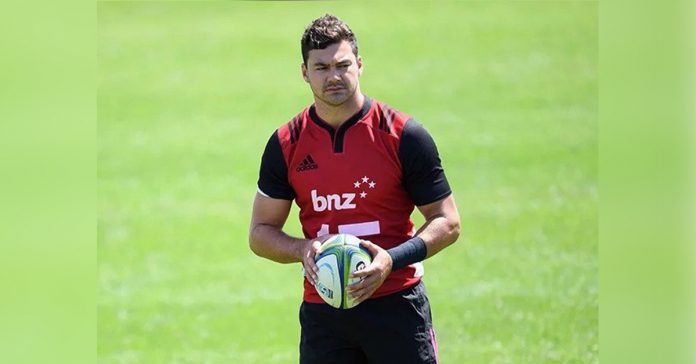 20 May, 2019. Cape Town – The Crusaders have denied that members of their squad engaged in homophobic slurs following Saturday’s Super Rugby draw against the Stormers in Cape Town.

The allegations surfaced on social media in the early hours of Sunday morning when video footage surfaced of members of the side at the McDonalds in Long Street.

Sport24 received an account of the alleged altercation from a member of the public, Jeremy Pelser, who claims to be part of the group verbally attacked by the players at McDonalds.

Via email, the man claimed that members of the Crusaders squad had been filming him and two of his friends, saying that they “looked funny”, and that when confronted, the squad members responded with “homophobic slurs, limp wrists, and high pitched voices which were clearly in gest.”

In response, the Crusaders strongly denied the accusations.

“Allegations have been made via social media that there was a verbal altercation between members of the public and some Crusaders players who were out getting food after the match against the Stormers in Cape Town. The original post claimed players exhibited homophobic behaviour,” the franchise said in a statement.

“The three players, team management and the South African-based security advisor with them, strongly refute the socialised account of what happened. They are devastated by the allegation and the implication of homophobic behaviour.”

Crusaders chief executive Colin Mansbridge confirmed that there would be a meeting with team management upon their return to Canterbury.

“This is an organisation that is committed to inclusivity and is proud to have earned the Rainbow Tick certification. That is what makes these allegations particularly distressing,” he said.

“Given the serious nature of these allegations I will be meeting with the team management and players on their return to Christchurch, however I am confident in the account that we have received from the team and the security advisor who was present.”

It is Sport24’s understanding that the men involved in the incident are requesting that McDonalds releases their CCTV footage of what happened.

For the love of the game right?! pic.twitter.com/fWtS6roadf

IF YOU WANNA BE QUEERPHOBIC WE WILL RECORD YOU SINCE YOU RECORDED US FOR YOUR JOKE. Long st mc Donald’s. pic.twitter.com/Uz2pRnh4XS