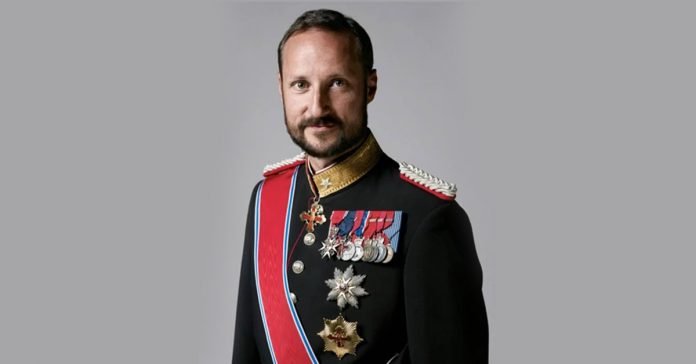 8 April, 2019 Apia Samoa. His Royal Highness  Haakon Magnus Crown Prince of the Kingdom of Norway is scheduled to arrive in Samoa this week on an official visit.

Crown Prince Haakon will visit Samoa for two days as the final stop on his tour to the Pacific, after spending time in Tonga and Fiji.

A press release states that the Crown Prince visit aims to strengthen relations with the Pacific and discuss areas of common interest such as oceans, climate change, peace and security.

“The regional visit aims to strengthen Norway’s partnership with Pacific Island states, with a view to promoting common interests in the United Nations and in areas of International cooperation, like the oceans and climate change as well as peace and security”.

The Government Press Secretariat confirms that protocols will include the Crown Prince being greeted by Deputy Prime Minister Fiame Naomi Mataafa, followed by the inspection of a Guard of Honour on the tarmac at Faleolo International airport.

“Later in the evening, a state dinner will be hosted by the Government of Samoa for the Crown Prince and his delegation”.

The Crown Prince will pay a courtesy visit to His Highness the Head of State Tuimalealiifano Vaaletoa Sualauvi II on the second day of his visit before meeting with Samoa’s Prime Minister, Tuilaepa Sailele Malielegaoi.

Amongst projects to be visited by Prince Haakon and his delegation are those relating to the impacts of climate change such as the Vaisigano Wall and Bridge Project, and the Moataa Mangroves.

The Samoa Government reaffirms the joint interests between Samoa and Norway in a press statement, “The Kingdom of Norway plays a leading role in international efforts relating to climate and oceans, therefore this visit by the Crown Prince provides an opportunity to strengthen cooperation between both countries on these issues of common interest”.

HRH Haakon Magnus is the only son and younger child of King Harald V and Queen Sonja and heir apparent to the throne of Norway. In 2001, Haakon married Mette-Marit Tjessem Høiby with whom he has two children. The Crown Prince has an older sister, Princess Märtha Louise.

Norway (Norge) has a population of over 5 million and is known as the westernmost, northernmost—and in fact the easternmost—of the three Scandinavian countries.  Its west coast stretches from the North Sea near Denmark and Scotland into the Arctic Ocean and has borders with Finland, Sweden and the northwestern tip of Russia.

The head of Government is Prime Minister Erna Solberg who has held the position since 2013.

Norways capital, Oslo occupies 454 square kilometers, 242 of which are forests.

Norway has a growing tourism industry with the number of international tourist arrivals at Norwegian hotels reaching 9.9 million in 201. It is promoted as “arguably one of the most beautiful countries on earth famous for its natural attractions like Fjords, mountains and midnight sun, but it’s also well known for a vibrant cultural life”.