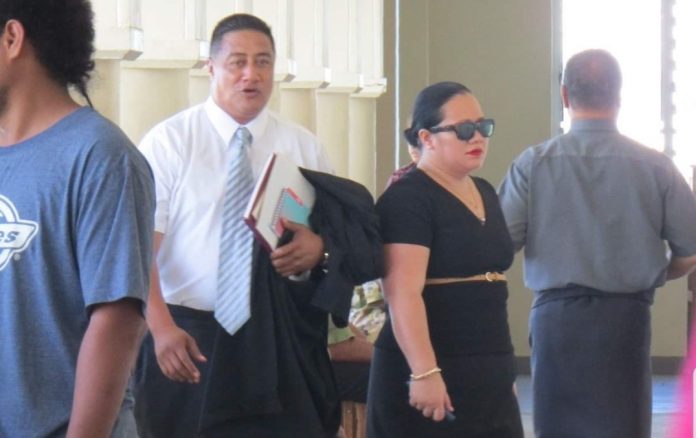 The usual Monday morning routine in the Supreme Court of Samoa was disrupted when the video link to custodies at Tanumalala prison failed to upload yesterday morning.

Criminal court mentions before Justice Leiataualesa Daryl Clarke had to be rescheduled to Tuesday morning with the explanation given that Vodafone needed time to continue upgrade wors to the internet for the video link from Tanumalala.

“Before we start there is a problem with the internet connection with Tanumalala Prison, so we will deal with all bail matters first. Once we complete that, I will make an adjournment to speak to the Ministry’s IT to see how long that is going to take, and then we will determine how we can resume with those remanded in custody.”

The issues were not resolved and Justice Leiataualesa informed Counsels and the Court that works were being carried out to fix the problem, however it was not possible to determine how long it would take.

“So I’m proposing that those remanded in custody be further adjourned to 10am tomorrow to be recalled.”