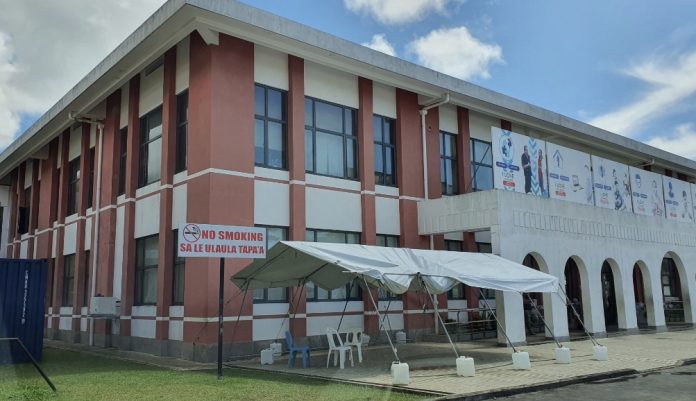 Saturday 23 April 2022, MOH Update.  In an update report of the situation in Samoa from three days ago – Wednesday 20th April – the Ministry of Health confirms a further 383 new community cases, with 8 of these positive cases detected at the border.

The 8 new cases were detected on the Yuh Chang No.1 fishing vessel on Tuesday 19th April 2022.

The Vanuatu registered vessel sailed away from Samoa two days ago according marine trackers.

Samoa has 18 cases in managed isolation and 3 critical cases in ICU at the Moto’otua Hospital, as at 2pm Wednesday 20th April, 2022.

The total number of community cases since the outbreak stands at  7,114.

The 8 new cases on the fishing vessel takes the border cases from 63 to 71.

Updated information on Savaii had been withheld in the latest report provided.

The MOH report as at 2pm Tuesday 19th April had stated there were 525 cases in Savaii  while the island of Manono, previously covid-free had registered 5 cases.

The latest report has also withheld information of cases by age group which had previously provided to the public.

The MOH report as at 19th April showed there were 486 babies between 0-4 years who’ve tested positive with covid since the outbreak. The number is substantially higher than cases of children aged 5-9 years (249) and 10-14 years (348).