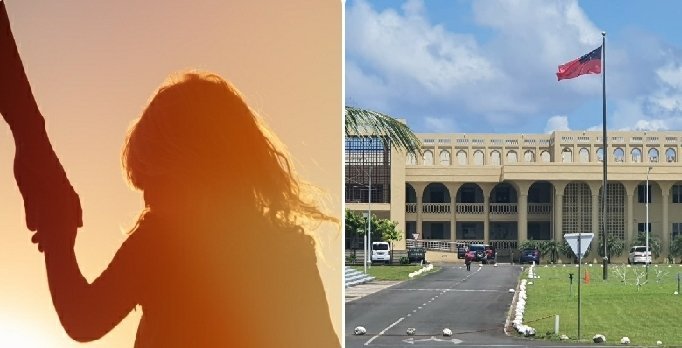 In the first Court session for 2021, five cases of sexual crimes towards young girls came before the Supreme Court during Monday morning criminal mentions.

According to the police summary of facts which Livi had accepted, on the 26th of December last year, he assaulted the 8 year old victim and forcibly kissed her as she tried to refuse and push him away.

Unrepresented, the young man’s mother pleaded with the Courts to allow her son to remain with her at home while he awaits sentencing in three weeks time. 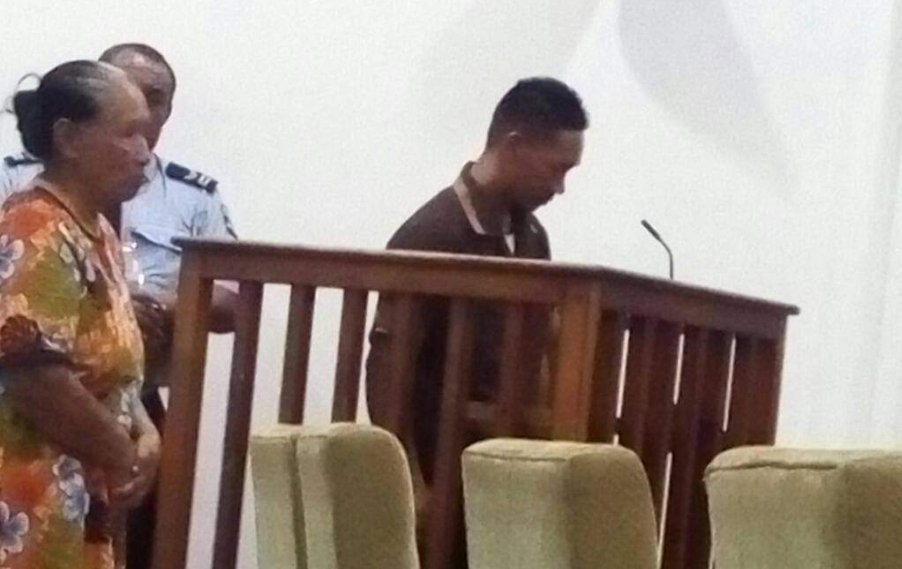 Justice Fepuleai Ameperosa Roma did not accept the elderly mother’s request, explaining to her that her son cannot return to the village, as he is not allowed near the victim.

In another case involving a young girl under the age of 12,  Ioane Taalili appeared for one count of indecent act and sexual connection against a young girl for alleged incidents that occurred between June and August 2019, at Salelesi.

In another case, a man from Vaisala was charged with rape, indecent acts and sexual violation against a girl under the age of 16.

Another man, Peniamina Mativa, of Tanumalala and Mulifanua was charged with one count of sexual connection on a young person under 16 years.

The fifth case before the Courts this week involves a man in his 40s, charged for one count of committing sexual connection to a girl under 16 years of age from Aele Fou, in December last year.