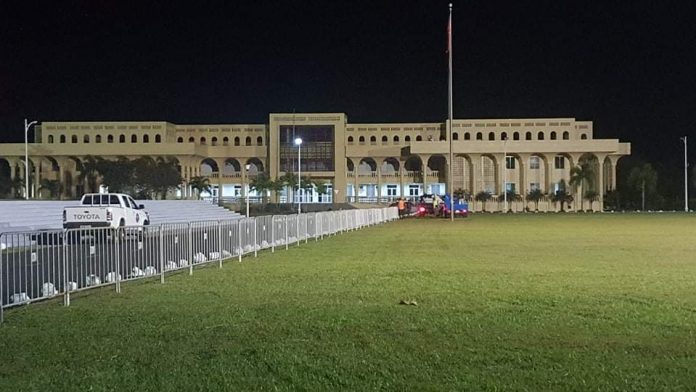 The Ministry of Justice and Courts Administration have announced that the Mulinuu Courthouse will be closed on Tuesday 14 September 2021.

The decision to postpone all Court proceedings comes as the public have been warned to stay away from Parliament House and the Malae o Tiafau grounds, ahead of Samoa’s first Parliamentary session to be held inside the Maota Fono since the April 9th general election. 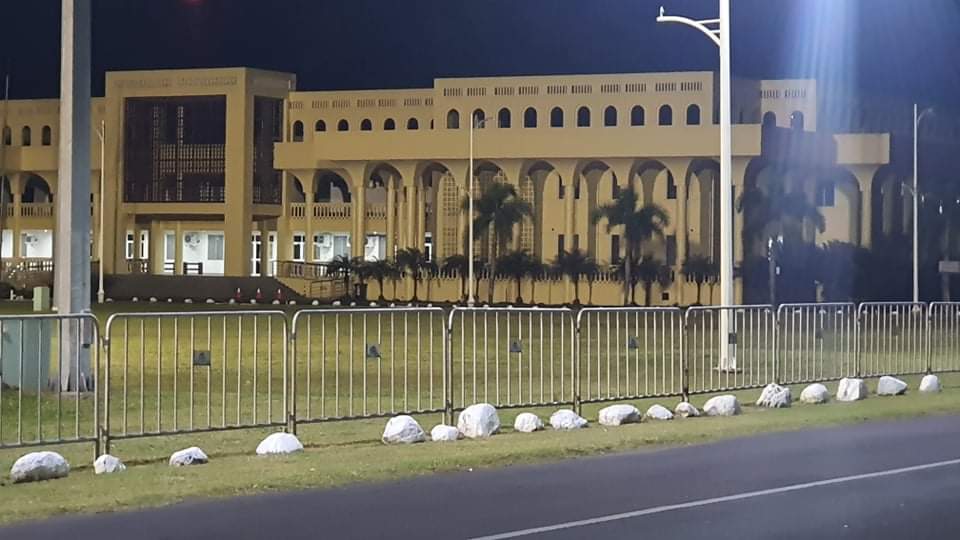 The area has been barricaded and police have issued a notice to warn the public from entering the Malae o Tiafau ahead of Tuesday morning’s sitting of Parliament. 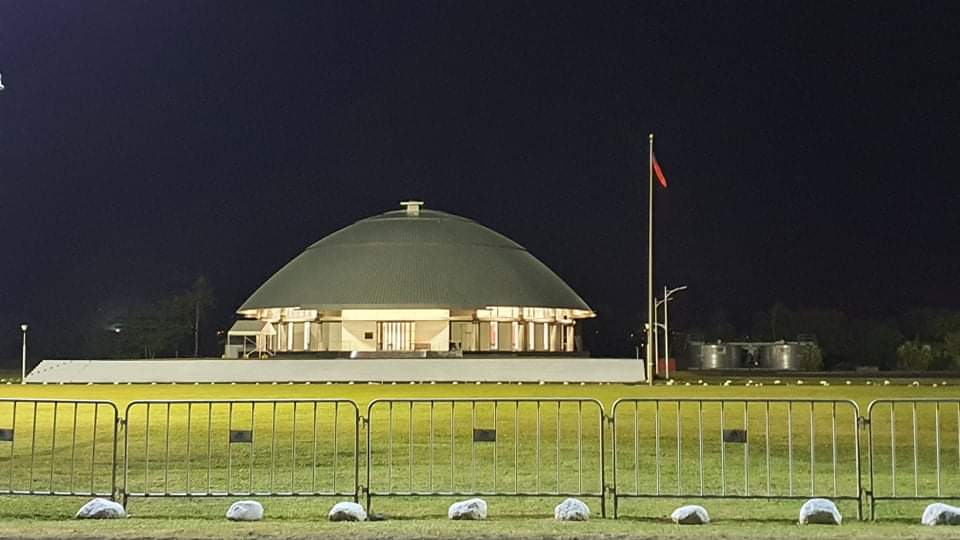 Members of the Human Rights Protection Party who have not yet been sworn in have been told by the Speaker of the House they are not allowed to attend Parliament.

However HRPP leader Tuilaepa Dr Sailele Malielegaoi has not changed his stance that HRPP members will attend Parliament and their respective constituencies have been told to come along to Mulinuu.