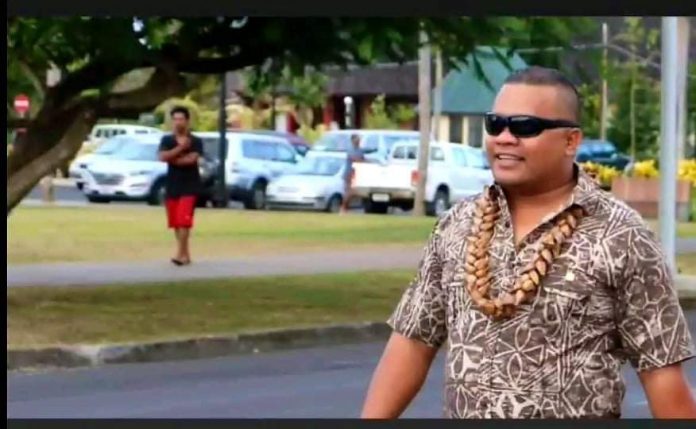 The Magistrate Court has thrown out a charge filed against former STA Chief Executive Faamatuainu Lenatai Sala Suifua, for using profane language in a public place.

The former government CEO was charged with uttering profanities against a staff member.

During the hearing the Court heard that Faamatuainu had told off the complainant for not wearing his safety hat.

Kerisimasi Kerisimasi, 32 of Magiagi, did not stop at a workplace complaint. He went to police with his girevance and filed a charge against his former boss.

He told the Court he felt embarrased and fearful because of what Faamatuainu had said.

FF Luamanuvae dismissed the charge of profanity in a public place, stating that the evidence presented did not satisfy the elements of the law.

During the Court hearing, defense counsel Alex Su’a established from the testimonies of staff members that they did not think they had been in a public place.

Faamatuainu was appointed STA CEO in June 2019 for a term of three years. Days before the closure of applications for a possible renewal in Feb 2022, Faamatuainu was slapped with letters of complaint from disgruntled staff members with allegations of misconduct against the CEO.