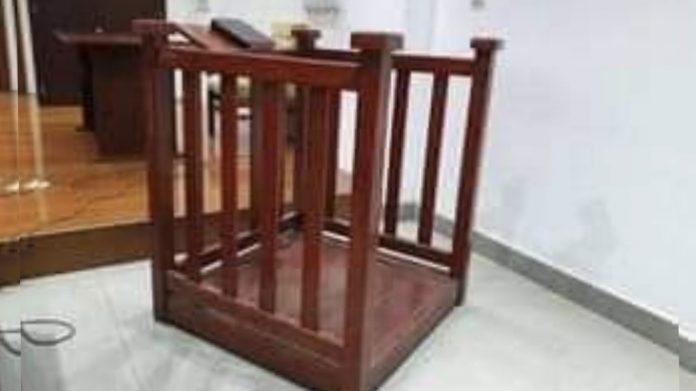 The Supreme Court has set a hearing date for a former Police Sergeant charged for the alleged sexual violation of a woman police officer at the Fagamalo police station in February 2021.

Reupena Oloapu was in charge of the Fagamalo police outpost in Savaii at the time of the alleged incident. He faces one charge of sexual violation, one of indecent assault and one of unlawful sexual connection. Oloapu has pleaded not guilty to all three charges against him.

The incident is alleged to have occurred in February 2021. Oloapu first appeared in Court unrepresented in March 2021. He was assigned a defense counsel under legal aid, and the matter was then moved to the back burner along with other criminal cases while the Court dealt with multiple post-election petitions and constitutional cases during Samoa’s political crisis.

The case was recalled in November last year, where the former Sergeant requested through defense counsel to vary his bail conditions from two signings a week to just one sign-in each Friday.

At the time of the alleged offending and Oloapu’s suspension from service, Samoa’s then Police Commissioner Fuiavailiili Egon Keil said, “the Samoa Police has a zero tolerance to this type of behaviour and all officers will face the full force of the Law”.