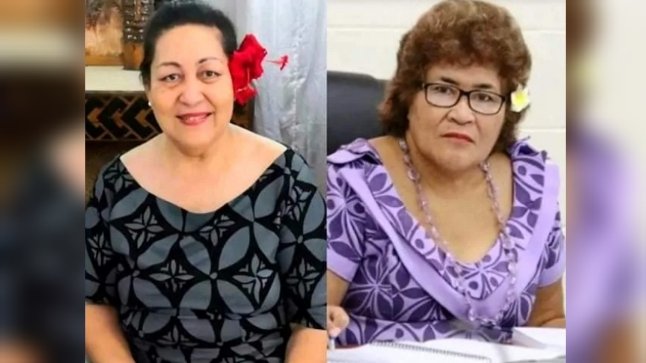 Mulinuu Courhouse, Apia Samoa, 14 November 2022. The Court of Appeal has found the appointment of Toomata Norah Leota as the 7th woman MP to be illegal and her subsequent swearing in as a member of the Legislative Assembly as invalid.

“We declare that no additional member should have been sworn in, and the swearing in of
To’omata Norah Leota was invalid..”  reads the Court of Appeal ruling.

The Supreme Court decision that declared Anoamaa 2 election candidate Toomata Norah Leota as and additional MP under Article 441E of Samoa’s Constitution has been overturned by the Court of Appeal.

The Court of Appeal, presided over by Justice Rys Harrison, Justice Raynor Asher, Justice Sir William Youn and Justice Tafaoimalo Leilani Tuala-Warren, declared that Toomata Norah Leota is therefore not a member of the Legislative Assembly.

Article 44 of Samoa’s Constitution sets a floor for women parliamentarians, to not be less than 10%. With the current number of Constituency seats being 51, that minimum was declared by an earlier decision of the Court of Appeal to be six.

Toomata Norah Leota had put forward a cross appeal, arguing that the interpretation of the Article 441E had been correctly interpreted, and her appointment as the 7th woman MP satisifed the quota.

This morning however, the Court of Appeal dismissed the Cross-Appeal.

The Court of Appeal has quashed paragraphs 59(b) and 59(d) of the initial Supreme Court decision that declared Toomata Norah as an additional woman MP.

According to the Constitution Article 441E – if a seat held by a woman becomes vacant, and a man is elected to fill that vacant seat, then the woman candidate (if any) with the highest number of votes from that election or the last election or general election shall become an additional member.

The Court of Appeal has declared that these clauses and special measures only apply if the 10% minimum of has not been satisfied. With six women MPs, the minimum requirement has been satisfied. 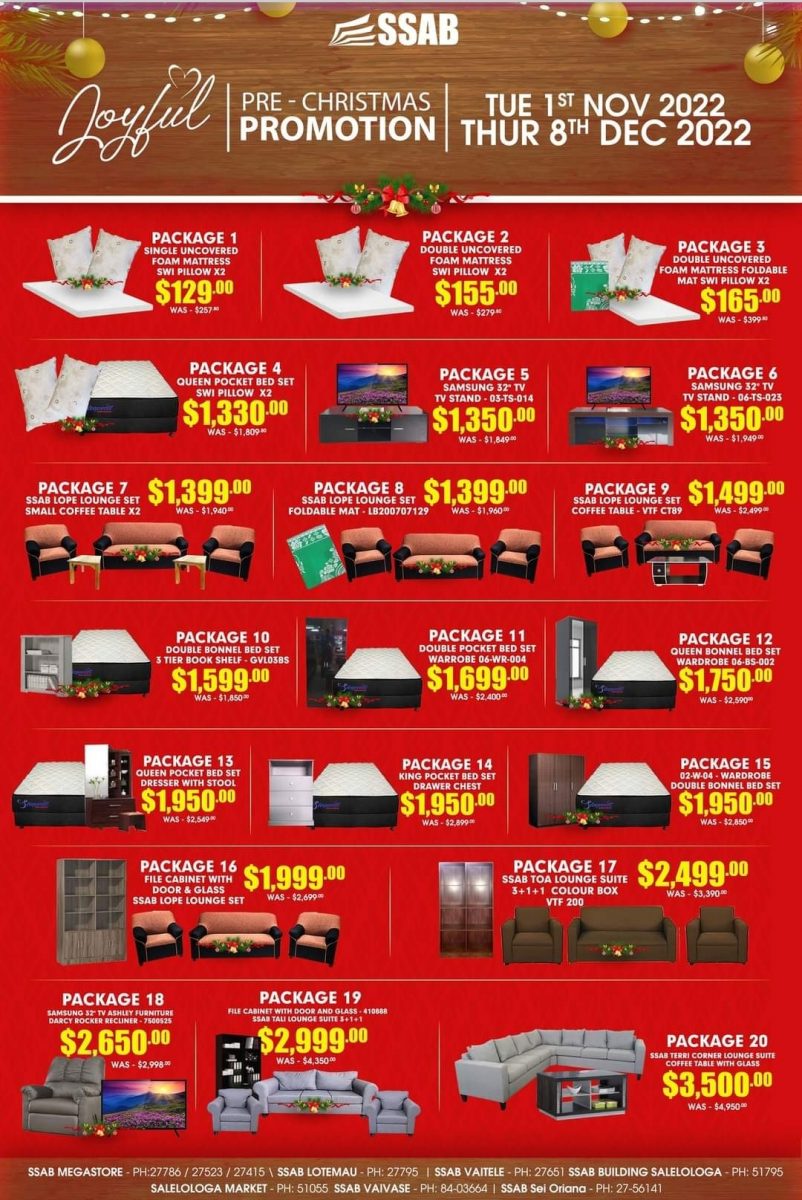