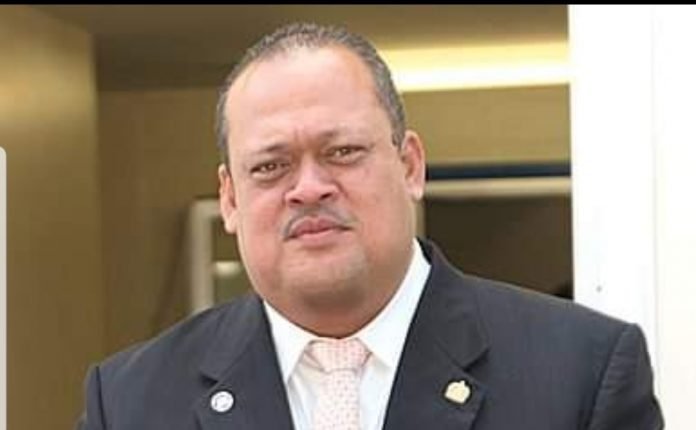 16 April 2019, Apia Samoa. The Court of Appeal has convicted suspended President of the Samoa Lands and Titles Court Fepuleai Atilla Ropati and fined $7,000 that includes $2,000 reparation cost towards the complainant.

The incident occurred in 2017 when Fepulea’i assaulted a Ministry security guard during a staff end-of-year party. Saili Leota sustained serious injuries when he was struck over the head by Fepuleai with an empty beer bottle.

Leading the Court of Appeal sitting in Samoa this week, Justice Robert Fisher said that there were many mitigating factors and a conviction was unavoidable.

Justice Fisher went on to say that the fundamental Courts is that the Judiciary should not be seen in the eyes of the public to be protecting one of their own.

The conviction may result in the suspended President being released of his duties permanently.