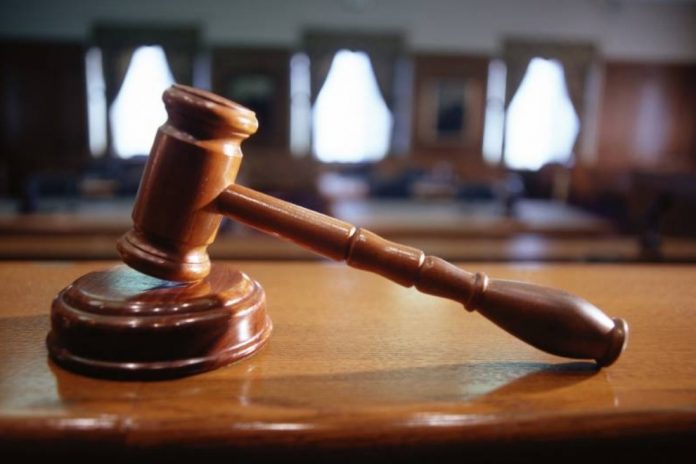 A 69 year old male was granted name suppression by the Supreme Court today in efforts to further protect the identity of 4 primary school girls he allegedly violated as a school teacher.

The girls are aged between 12 and 15 with at least one under girl under 12, according to prosecution.

The Court heard that the former primary school teacher had violated bail conditions on two occassions since he was arrested in 2017.