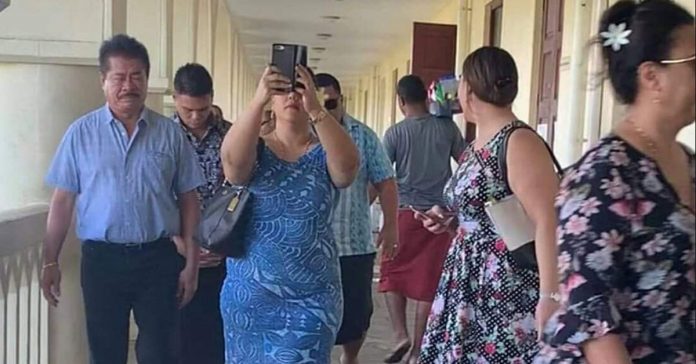 14 June 2019, Apia Samoa. The Supreme Court of Samoa has dismissed an application for separate trials by one of the two defendants in connection with the death of Jeremiah Malaki Tauiliili.

Herman Paul Westerlund and Suapaina Savaiinaea are jointly charged with manslaughter following an incident at a night club on the 5th of December last year.

Both men entered not guilty pleas and the trial date was originally set for this week 12th of June.

Savaiinaea applied for legal aid and Leiataualesa Jerry Brunt was assigned to him.

The matter was heard before Justice Mata Tuatagaloa last week who ordered close court, stating that the information will have a “huge impact” on the substantive hearing.

Jeremiah Malaki is the son of Member of Parliament for Vaimauga Sasa’e, Sulamania Tauiliili Tuivasa.

The matter has been adjourned for remention on Monday.