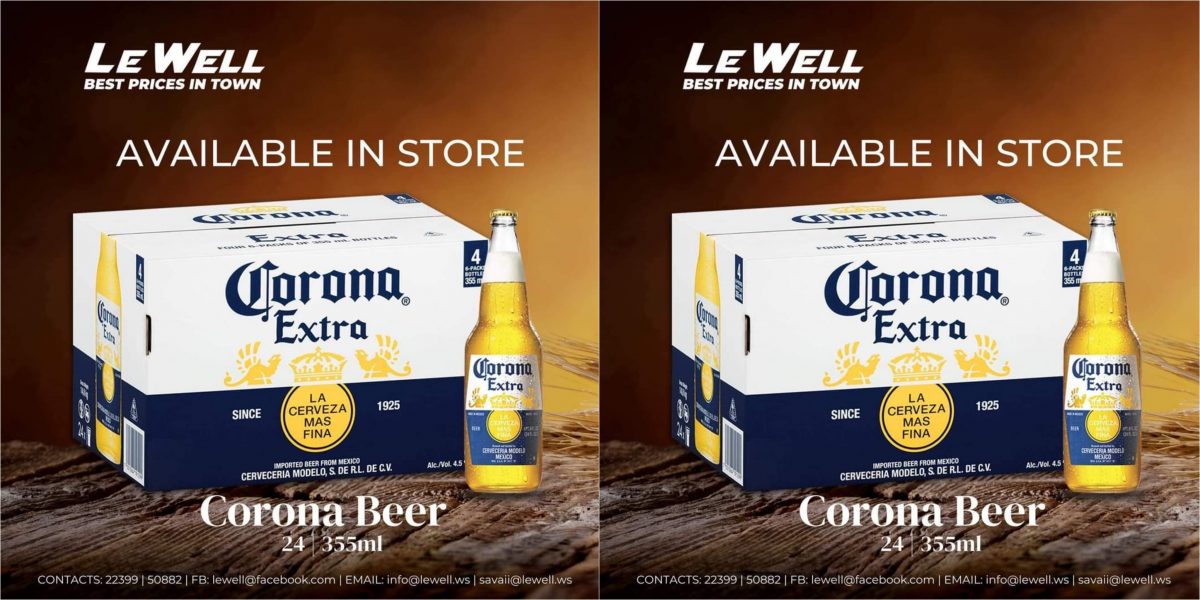 The body of a man whose car is believed to have fallen off the cliff and took a deep drop into the mako at Fagafau was recovered by village aumaga – untitled men of the village.

In a video taken by one of the seven aumaga who took the hike down the dangerously steep cliff, the commentary states, “No first response teams here.. they are waiting up above.. just us the village youth here…”

Aumaga is the Samoan term for village men who are untitled. They are referred to as ‘the strength of the village’ – le malosi o le nuu. Mostly they are youth, but as long as a male is untitled, they belong to the village aumaga no matter how old they are.

A village aumaga know the ins the outs of the village landscape, whether it be land or sea, and for the tragic News Years incident where a 55 year old man’s vehicle had fallen off a cliff, the aumaga of Fagafau were the only group confident enough to navigate the terrain and recover the body of Pologa Tuipeā.

Recovery efforts shows two ropes being suspended from higher up, with village youth lifting the body which they had recovered from the car wreckage seen behind them.

It is unclear how the vehicle had come to fall off the cliff on the side of the road, however, the man was reported missing for at least three days before he was discovered.

The narrator of the video is heard encouraging the youth and trying to direct them towards clear patches in the densely overgrown cliffside.

He states that as part of their role to protect the village, if anything happens within the village, it is their responsibility to take the leading role to help authorities.

Tasi Pologa Tuipeā, 55, of Asau and Samata-tai, had left his family at Asau on Wednesday 28 December 2022 and was last seen on Thursday morning at Samata-tai.

Tuipeā’s family reported him missing and Police issued a Missing Persons announcement last Thursday 29th December. However on New Year’s Day it was discovered and confirmed by Police that his Toyota Fortuner Registration Number 11741 had veered off the cliff at Fagafau.

Tuipeā has been remembered as a humble man with a heart to help those he had come across in the various roles he held in Government and the Development Bank of Samoa.