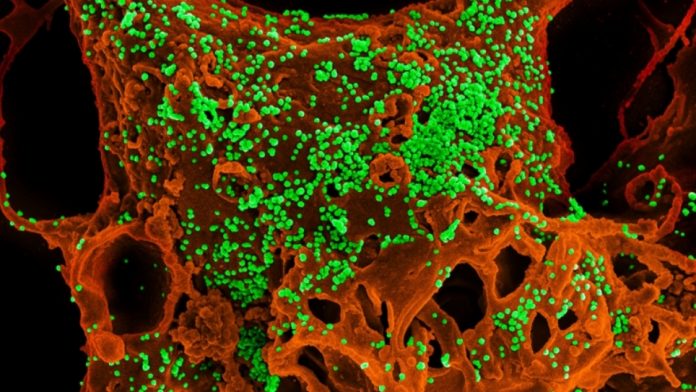 Samoa has imposed a travel advisory to protect its borders from the coronavirus that is spreading quickly through the world and causing the lock down of tens of millions in China.

As China marked a somber Lunar New Year on Saturday, 15 more deaths from the new coronavirus were reported in Wuhan, the epicenter of the outbreak. Other countries, including Australia, said the virus had reached their shores.

The latest deaths, announced early Saturday by the health authorities in Hubei Province, whose capital is Wuhan, brought the toll in China to 41. All but three of those deaths were in Wuhan. The latest victims ranged in age from 55 to 87, the authorities said.

Nationwide, more than 400 new cases of the virus were diagnosed, officials said early Saturday, bringing the total number of confirmed cases in China to nearly 1,300. Travel restrictions in Wuhan and 12 other cities have essentially penned in 35 million people on the country’s biggest holiday, normally a time for traveling to visit family.

Here’s what you need to know:

Coronaviruses are a group of viruses that cause diseases in mammals and birds that include diarrhea in cows and pigs, and upper respiratory disease in chickens. In humans, the virus causes respiratory infections, which are often mild, but in rare cases are potentially lethal.

Coronaviruses are common in many different species of animals, including camels and bats. Rarely, these coronaviruses can evolve and infect humans and then spread between humans. Recent examples of this include SARS-CoV and MERS-CoV. Most coronaviruses infect animals, but not people. 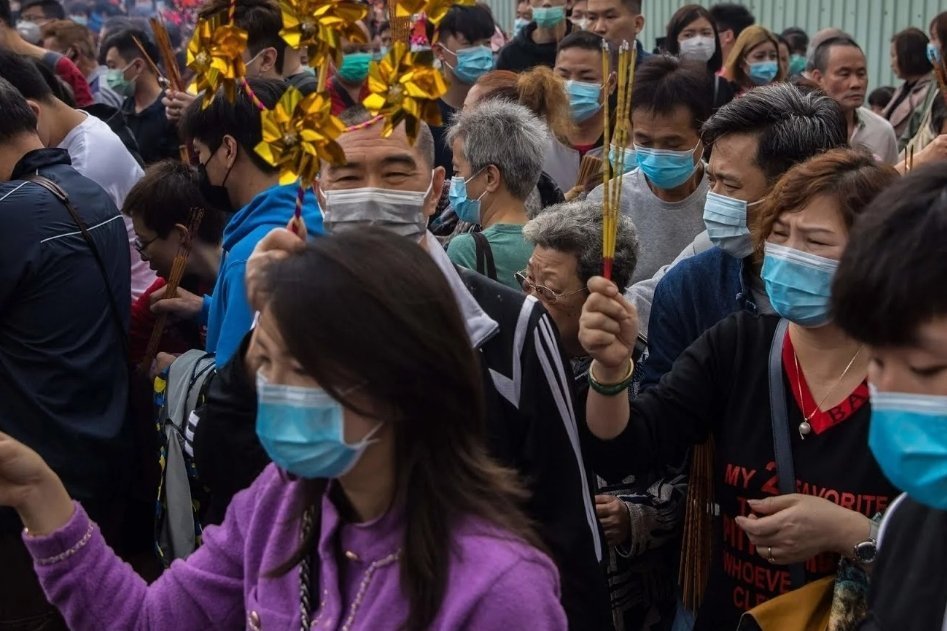 Coronaviruses have been making people cough and sneeze for eons. They are among the many viruses that cause the common cold. But not all are so mild-mannered. A few severe types can lead to serious illness and deaths.

Coronaviruses get their name from their shape. These round viruses are surrounded by a halo of spiky proteins. That makes them look a bit like a crown or the corona of the sun.

In fact, being termed a coronavirus “is less about the genetics and more about the way it appears under a microscope,” explains Brent C. Satterfield. He is a founder and the chief scientific officer of Co-Diagnostics. It’s a company based in Salt Lake City, Utah, and in Gujarat, India. It is developing new tests to diagnose coronavirus infections.

The genetic makeup of these viruses is composed of RNA. RNA is a single-stranded chemical cousin of DNA. Genetically, coronaviruses can be quite different from one another. Some types have more differences between them than humans have from elephants, Satterfield notes.

Four major types of these viruses exist. They’re known by the Greek letters alpha, beta, delta and gamma. Only the alpha and beta types are known to infect people. These viruses spread through the air. And just four of them (known as 229E, NL63, OC43 and HKU1) cause between one and three in every 10 cases of the common cold.

Coronavirus illnesses tend to be fairly mild and affect just the upper airways (nose and throat). But there are more severe cousins that can cause lethal disease.

The symptoms of most coronaviruses are similar to any other upper respiratory infection, including runny nose, coughing, sore throat, and sometimes a fever. In most cases, you won’t know whether you have a coronavirus or a different cold-causing virus, such as rhinovirus.

You could get lab tests, including nose and throat cultures and blood work, to find out whether your cold was caused by a coronavirus, but there’s no reason to. The test results wouldn’t change how you treat your symptoms, which typically go away in a few days.

But if a coronavirus infection spreads to the lower respiratory tract (your windpipe and your lungs), it can cause pneumonia, especially in older people, people with heart disease, or people with weakened immune systems.

Two of the most well-known of the deadly types are responsible for SARS and MERS. Each of these diseases has caused global outbreaks in the past. In December 2019, another virus joined these dangerous cousins. For now, the World Health Organization is calling this latest member of the family 2019 novel coronavirus, or 2019-nCoV.

These coronaviruses cause severe infections by first latching onto proteins that sit on the outside of lung cells. Those attachments help the viruses penetrate far more deeply into the airways than their cold-causing kin, notes Anthony Fauci. He directs the U.S. National Institute of Allergy and Infectious Diseases. It’s in Bethesda, Md. He points out that 2019-nCoV is “a disease that causes more lung disease than sniffles.”

The ability to damage the lungs can make these coronaviruses especially serious. In 2003 and 2004, SARS sickened 8,096 people in 26 countries. It also killed nearly one in every 10 of them.

MERS is more deadly. It kills nearly three in every 10 of its victims. MERS outbreaks are still simmering, Fauci says. Since 2012, this disease has sickened at least 2,494 people in 27 countries and killed 858 of them. That virus can spread from person to person. Most famously, in 2015, 186 people got MERS after just one businessman unknowingly brought the virus to South Korea. From him, it spread to others. One “superspreader” in that nation caught MERS from the businessman. This one man then passed the virus to another 82 people. Those people happened to be near him in just the two days that he was in a hospital emergency room.