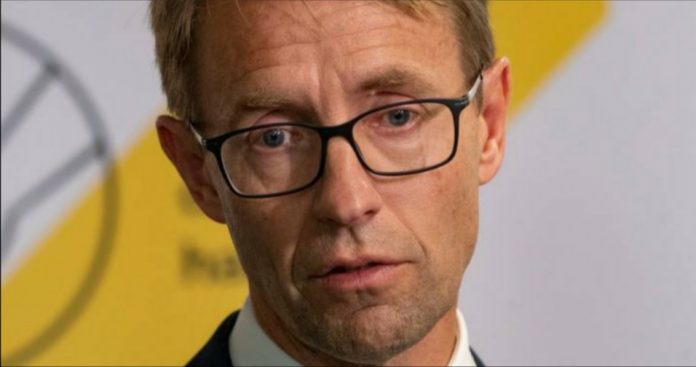 New Zealand now has 52 confirmed cases of Covid-19, including two cases which have no link to overseas travel.

“At this point, we cannot rule out a risk of community transmission in these [two] cases,” Director-General of Health Ashley Bloomfield said this morning.

“We always knew that cases not linked to travel could happen and we are prepared for that,” he said.

A further 13 positive tests were confirmed in the past 24 hours, the biggest jump in cases in a single day so far.

Earlier, the Ministry of Health released a miscalculated statement saying there were 14 new cases, but this was corrected.

In all, 1500 tests were processed in that period, Bloomfield said.

Of the confirmed cases, three people were in hospital and in a stable condition.

The new cases are in Auckland, Waikato, Taranaki, Manawatu, Taupō, Wellington, and Nelson.

Of the cases not linked to travel, one is in Auckland and one in Wairarapa.

Neither of the people had travelled overseas, so their relatives and friends’ travel was being checked. The partner of the Auckland person had regular contact with people who travelled frequently. In the Wairarapa case, there was no clear link to any travel.

It was now more important than ever to track and trace individuals who had been in contact with confirmed cases and get them into isolation, Bloomfield said.

Testing for Covid-19 has ramped up as more people returned from overseas, and would continue to do so. That would help detect if there had been community transmission in New Zealand, Bloomfield said.

The Ruby Princess cruise ship, which has just arrived in Sydney, had three confirmed Covid-19 cases, and 56 New Zealanders on board are being contacted. Of that total, 28 have returned to New Zealand.

All of the people on that ship were being considered close contacts and were being monitored daily by health officials.

The update comes before a speech by Prime Minister Jacinda Ardern, which will be broadcast from the Beehive at midday.

Speaking on Newshub Nation this morning, Director-General of Health Ashley Bloomfield said if community transmission was confirmed, further measures would be introduced to encourage physical distancing.

That could include asking shops, bars and restaurants and close – as has been done in the UK and USA.

If an outbreak was localised, that specific region could be locked down with no travel allowed in or out. People who had left that area in the last few days would also be required to self-isolate.

“That could be a very effective way of not only stopping transmission in that community but preventing any onward transmission.”