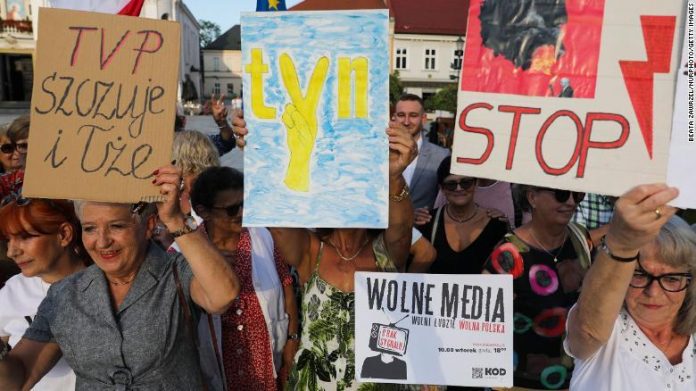 Analysis by Luke McGee, CNN. It’s no surprise that a politician’s worst enemy is a vibrant news media.

Journalists who stick their noses into the affairs of the powerful and expose their failures are a threat. It’s therefore no great shock that even many leaders of democratic countries are happier when the press is weakened.

Monkeypox : US Leads Globally in Most Known Cases