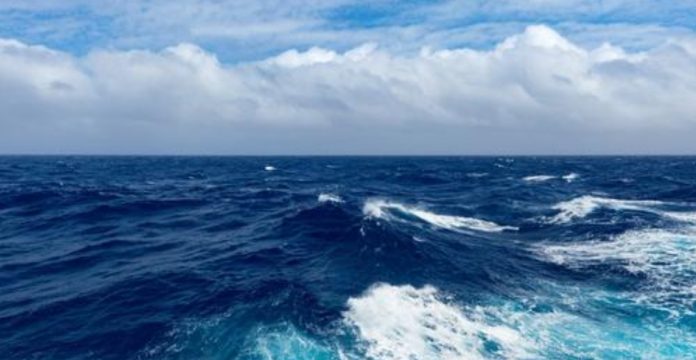 A rescue operation will continue this morning for a father and son still missing at sea after being pulled into the ocean by strong currents while fishing at Neiafu, in the south west corner of Savaii.

Responding to questions from Samoa Global News Police Commissioner Su’a Fuiavailiili Egon Keil confirmed that the Nafanua patrol boat, together with Maritime officers and Savaii patrol officers all responded to the call received by police at around 1pm Tuesday afternoon.

“Three people were swept out and only one was recovered yesterday,” said Su’a.

The Police Commissioner said operations were called off last night, set to resume this morning.

“Upon darkness our personnel were called off for safety reasons;

“The nafanua II is anchored in the area and will resume search operation at first light”.

The Nafanua II had just arrived into Salelologa Wharf yesterday for an emergency response exercise when the call came in that three people had been swept out to sea at Neiafu.

One Minute Applause to Say, Thank You Frontliners!