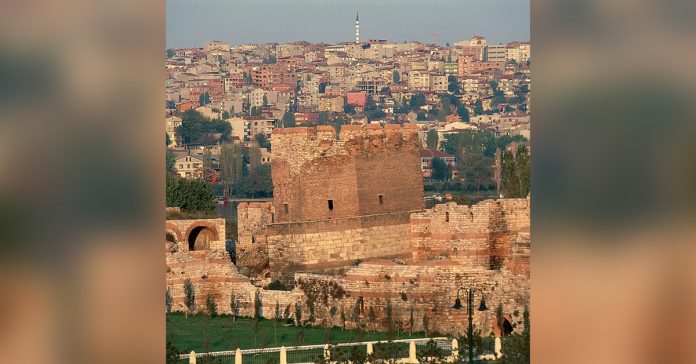 Constantinople is an ancient city in modern-day Turkey that’s now known as Istanbul. First settled in the seventh century B.C., Constantinople developed into a thriving port thanks to its prime geographic location between Europe and Asia and its natural harbor. In 330 A.D., it became the site of Roman Emperor Constantine’s “New Rome,” a Christian city of immense wealth and magnificent architecture. Constantinople stood as the seat of the Byzantine Empire for the next 1,100 years, enduring periods of great fortune and horrific sieges, until being overrun by Mehmed II of the Ottoman Empire in 1453.