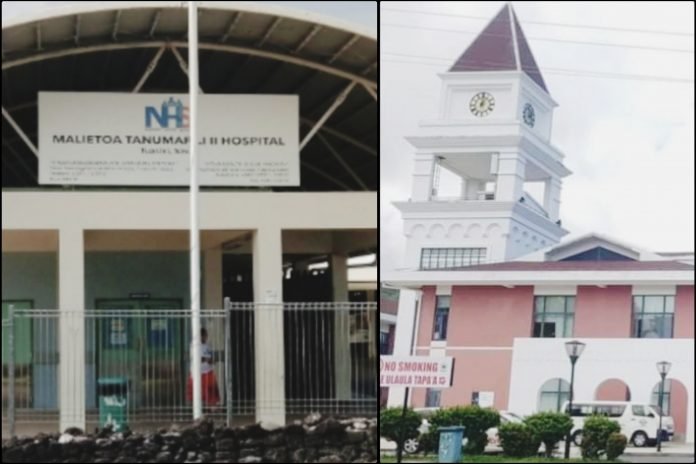 Of the new cases, Savaii registered a further six taking the Big Island’s total to 22, while  Upolu registers 120 new cases to shift its total to 726.

A total of 14,433 Rapid Antigen Tests (RATs) have been administered since the beginning of the community outbreak to yesterday, 24th of March 2022.

In an interview with the Press Secretariat earlier this week, Prime Minister Hon Fiame Naomi Mataafa revealed there were over 240,000 rapid antigen tests currently in Samoa and urged the public to only be tested if they are symptomatic or have been identified as a close contact.

There are no further details provided in Samoa’s daily reports. Clusters have not been identified since the start of the community outbreak, including any links to the first detected case.

What is known is that staff members of high-employee-numbered workplaces such as the National Provident Fund and the Ministry of Finance, have tested positive. Other than the National University of Samoa which was identified through the movements of the first detected case, students from a number of high schools have also tested positive.

There is no breakdown of cases by age group provided to the public however, the situational report states, “age group shows that people ranging from 15 to 39 years old record the highest percentage of positive cases”.

When the report by age group was publicised on Monday, there were five cases registered in the 0-5 age group indicating babies were amongst the cases.

Samoa has no cases at the Intensive Care Unit and there are currently eight at the Tupua Tamasese Meaole National Hospital at Motootua.

Those who test positive are encouraged to isolate themselves at home, and not break existing bubbles or groups of families living together.

Village Councils and District Committees such as Sagaga 2 have identified sites such as school buildings and halls, for isolation of positive cases should the need arise.

Samoa has high vaccination numbers, having rolled out an aggressive campaign including nation-wide lockdowns to ensure all are double vaxxed. Boosters are now also available and are being rolled out together with the continuation of vaccinations for children 5-11 years.