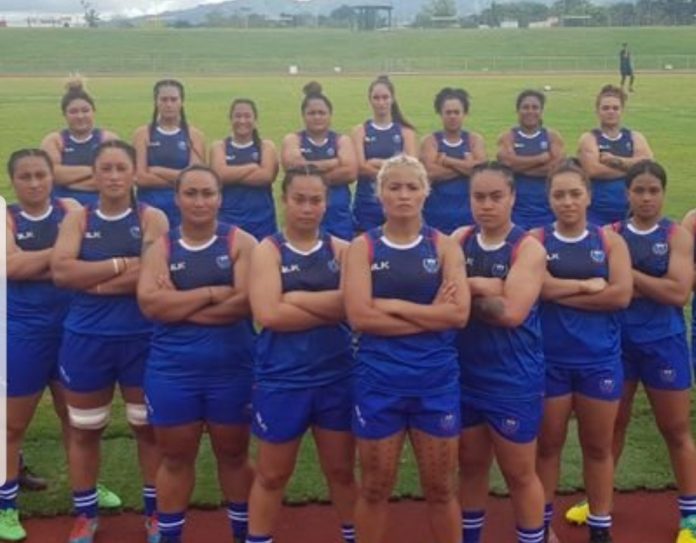 Tomokino has scoured the rugby playing nations and will assemble his team from Australia, New Zealand, USA and Samoa.

Eta Mailau is the sole player chosen out of the Utah Vipers in the USA.

He has also chosen four players from Australia and six Samoa based players.

The team will have its first team run in Nadi as players assemble from Australia, New Zealand, Samoa and the United States.

‘We are grateful World Rugby has provided another test playing opportunity for our Women’ says Tomokino.

He added that he has his sights on the Oceania Championship in November which will also determine a World Cup spot for the winner.

‘This is a step towards selecting our strongest team as we work towards our ultimate goal of qualifying for WRWC 2021’ says the experienced coach.

Manusina will play Hong Kong on 28 May and Fijiana on 1 June in Nadi, Fiji 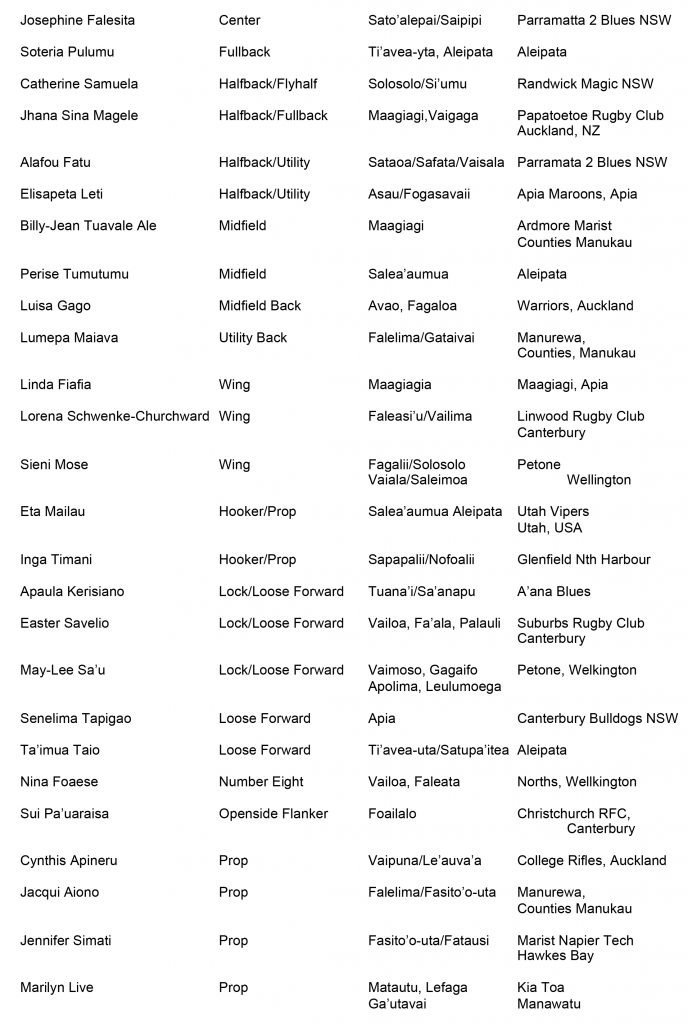