A Methodist church minister who pleaded guilty to assaulting a 16 year old boy from Safotu Savaii, has told the Court that he does not wish to be assigned to a Court-ordered rehabilitation programme.

Reverend  Poasa Leaupepe appeared before Judge Alalatoa Rosella Papalii in the District Court of Samoa this week for assaulting Sootaga Viliamu, a youth who was beaten by the faifeau on the 4th of February 2020 infront of many parishioners. 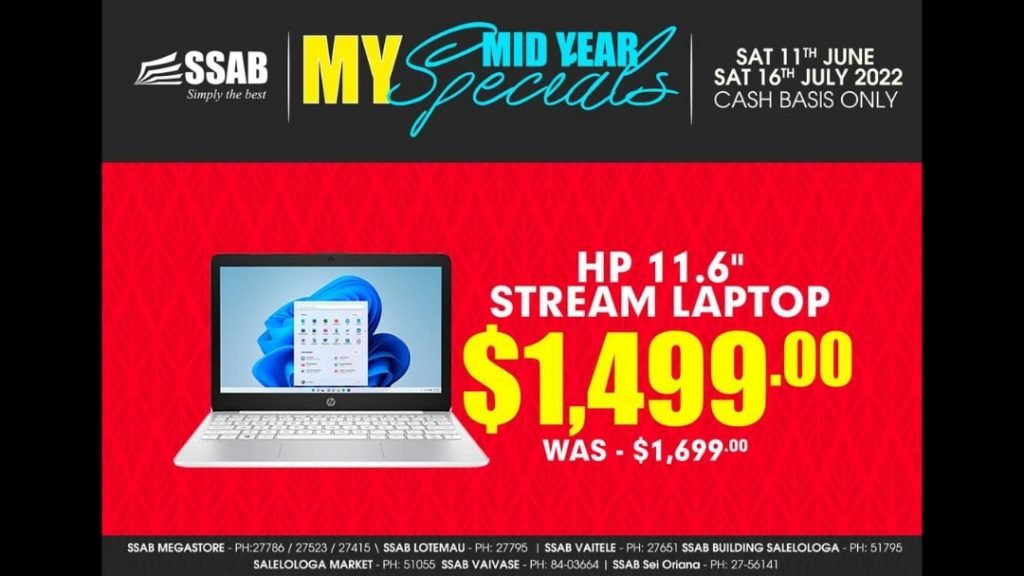 The young man later died in hospital on the 28th of February, with the cause of death being declared as leukemia. Charges of murder and manslaughter originally brought by Police against Poasa Leaupepe were dropped in the Supreme Court last week. He pleaded guilty to the lesser charge of assault.

During his Court appearance before Judge Alalatoa on Tuesday morning, Reverand Leaupepe seemed very unsettled while his lawyer was making submissions to the Court. 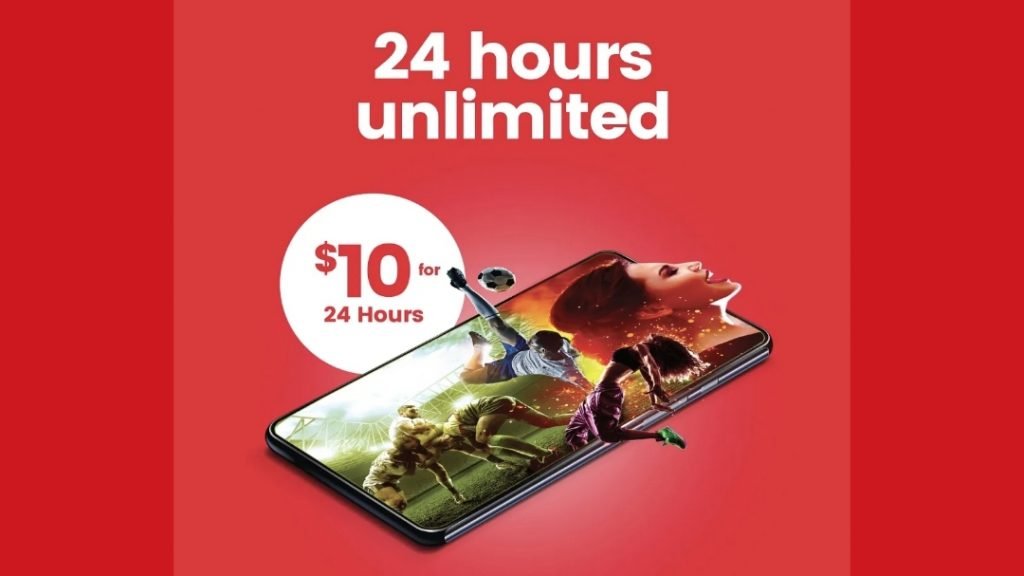 He sighed heavily as if in disagreement, and gestured to his lawyer, trying to make eye contact and communicate.

Judge Alalatoa intervened and told the defendant he was not allowed to talk to his lawyer during Court proceedings.

Asked if he would you like to speak with his lawyer, Leaupepe said, yes. Judge Alalatoa then called the Court to stand down for a few minutes to give the defendant a chance to consult with Counsel.

Upon return, Leaupepe’s lawyer told the Court that the defendant did not think he needed to be assigned to a behavioural change programme, that he did not need it.

The District Court of Samoa including Family Court and Drug & Alcohol Court work closely with NGOs such as Teen Challenge, Salvation Army and SVSG to deliver behavioural change and rehabilitation programmes for defendants, as directed by the Courts.

Judge Alalatoa responded that she had intended to offer this option of restorative justice to the faifeau, however, with his request that he not be assigned to a programme, she has changed her mind.

“This would have been a good option for you..” 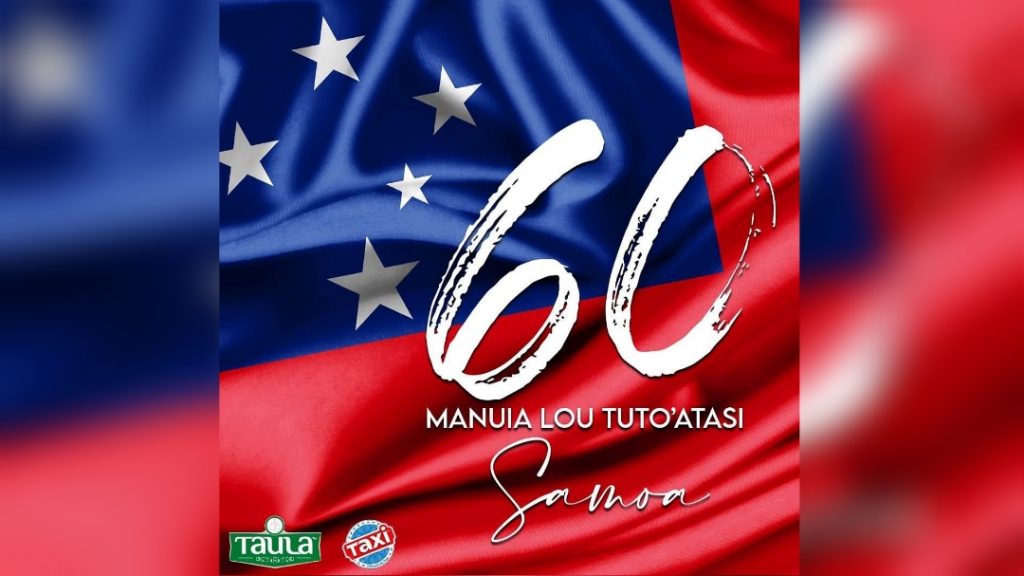 Justice Alalatoa, who also presides as Coroner over Court Inquests to determine cause of suspicious deaths filed by Police, then clearly stated that the case before her was related to the death of Sootaga Viliamu.”

Judge Alalatoa asked the defendant if he were still working as a church minister and Poasa Leaupepe replied, no.

“I am now the Director of a church programme called, Tulituli Matagau,” he responded.

Judge Alalatoa then ordered Probation to provide a Victim Impact Report (VIR) from the family of Sootaga Viliamu. She also directed Police to ensure all investigation reports, including the Coroner’s report, be brought before the Court before sentencing.

Judge Alalatoa set down the 4th of July for sentencing.