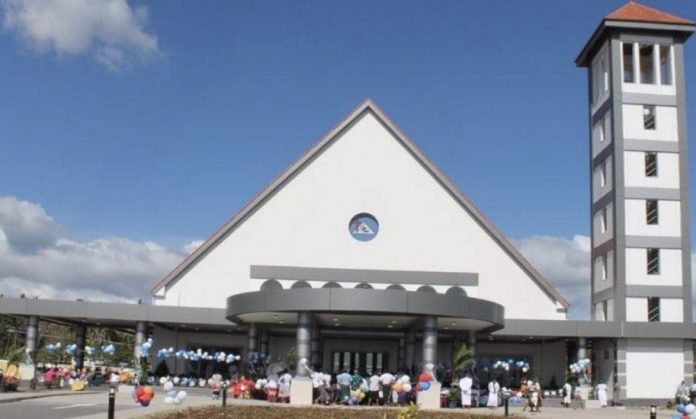 A Methodist church minister, Reverend Poasa Leaupepe has pleaded not guilty to causing the death of a 16 year old boy from his parish.  It is alleged that Sootaga Viliamu died of injuries caused by an alleged beating by the faifeau.

Represented by counsel Leiataualesa Jerry Brunt, the former Safotu church minister pleaded guilty to all four charges against him. Reverend Poasa was arrested last month and charged with manslaughter, one charge of causing grievous bodily harm, one of causing injuries and one of assault in relation to the youth’s death.

A parishioner said excessive force was used and a few church members had to intervene before the church minister stopped. However, in a telephone interview with Samoa Global News just after he was arrested, Reverend Leaupepe said he was picked up by police from his office at the Methodist Church compound at Faleula, and did not understand why it had taken the police over a year to bring charges against him. He also said he believed the young boy had died of leukemia.

The Year 11 student was finally released from the Motootua Hospital morgue last week following a long-awaited post mortem performed by a team of Chinese pathologists who arrived last month to help Samoa clear the backlog since border shutdowns.

Justice Fepuleai Ameperosa Roma set down the hearing for Rev Leaupepe for 20th December this year.