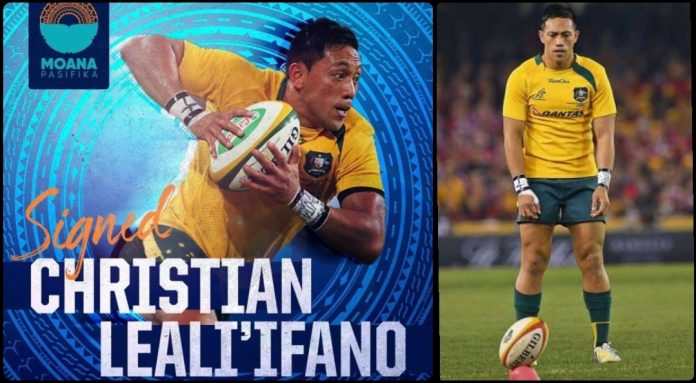 Moana Pasifika have secured their first signing for the 2022 Super Rugby Pacific campaign in Christian Leali’ifano.

The former Australian International has recently been playing his footy in Japan’s Top League with NTT Communications Shining Arcs.

Leali’ifano, now 34, is one of the most experienced Super Rugby players of all time with 150 appearances for the Canberra ACT Brumbies.

At his time with Brumbies between 2007-2019, Leali’ifano scored 963 points and earned himself a call up to represent Australia in 2013. 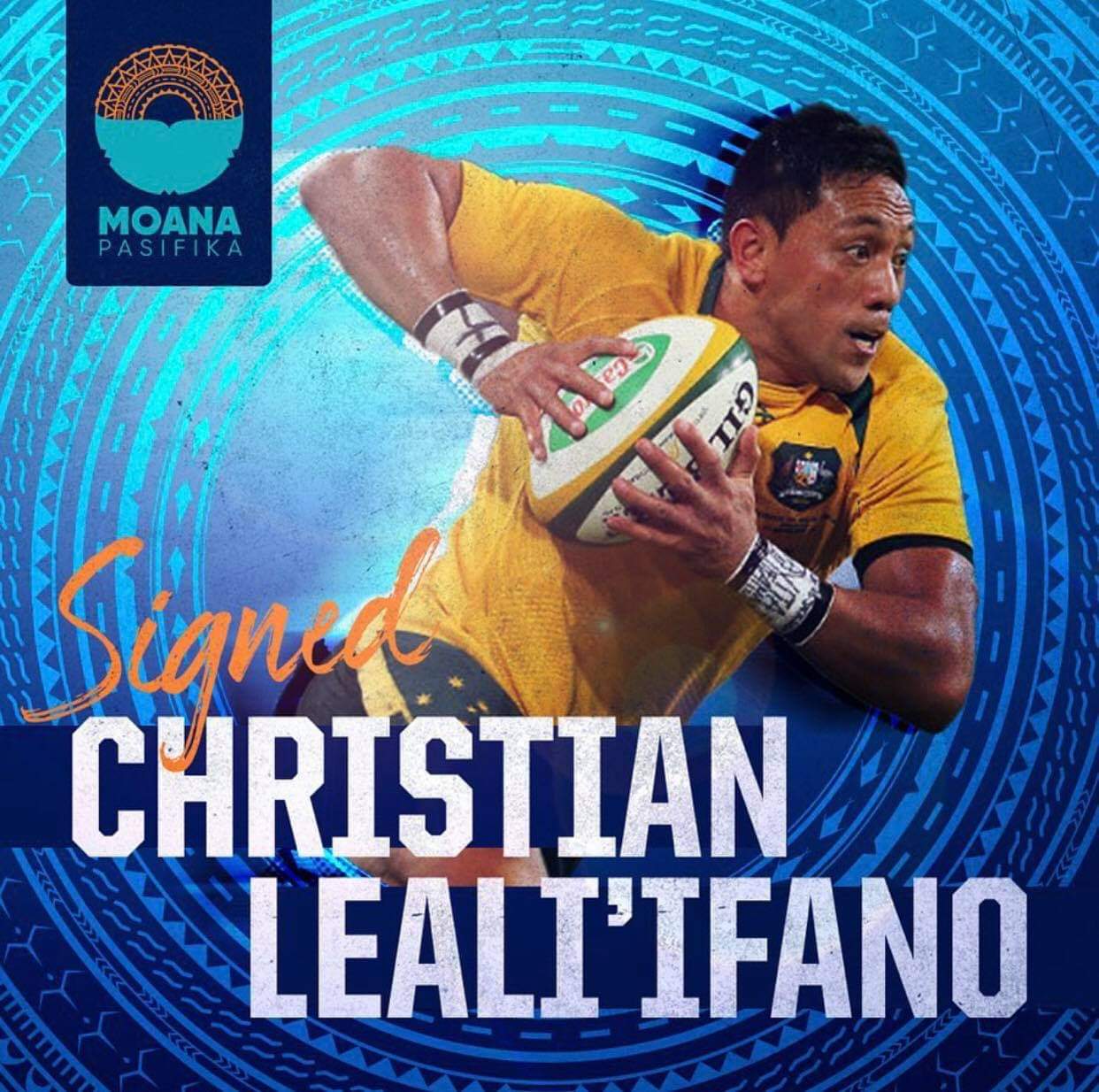 The first-five eighth’s resilience and hard work is not to be questioned after surviving cancer.  The rugby world was rocked in 2016 when it was announced that Leali’ifano was diagnosed with Leukaemia. However after a successful bone marrow transplant, Leali’ifano not only made a full recovery, but worked his way back into Super Rugby form in 2017.

In 2019 Leali’ifano’s miracle comeback to rugby was complete, when Australia selected him for the Rugby World Cup that year.

Moana Pasifika Head Coach Aaron Mauger has praised Leali’ifano’s professionalism and leadership, and says this will help his side next season.

“Christian is one of those unbelievable players who oozes class as a footy player and a man. How he sees the game, how he plays the game and the level of professionalism and leadership he brings will play a huge part in our growth as a team and the development of the players around him,” Mauger said.

Leali’ifano has stated that his proud Samoan heritage has played a big part in his decision to sign with Moana Pasifika.

“As someone who was raised a proud Samoan, there is massive appeal in playing for a team that celebrates my heritage, and my culture.

“I have been blessed with so many amazing opportunities over the course of my rugby career, that I feel I can give back to a special community that has always supported me regardless of what colour jersey I was wearing,” he said.