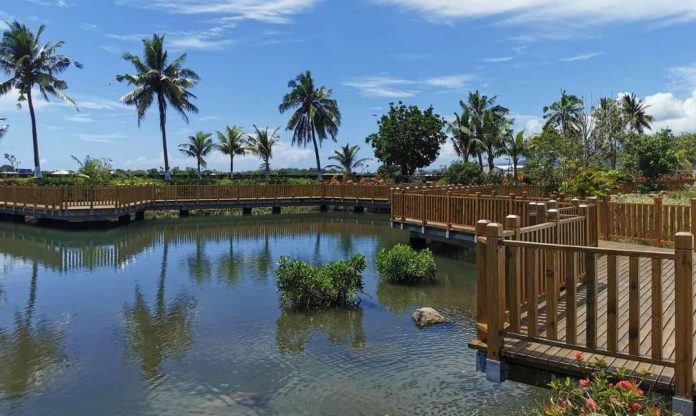 The Embassy of the People’s Republic of China in the Independent State of Samoa has issued a press release in response to the article, “Chinese company warned over construction breaches” published by the Samoa Observer 21 September 2020.

The site referred to is the China-Samoa Friendship Park, funded by Huizhou Municipal People’s Government of Guangdong Province. The same province are also funding Samoa’s Cultural and Arts Centre at Malifa. 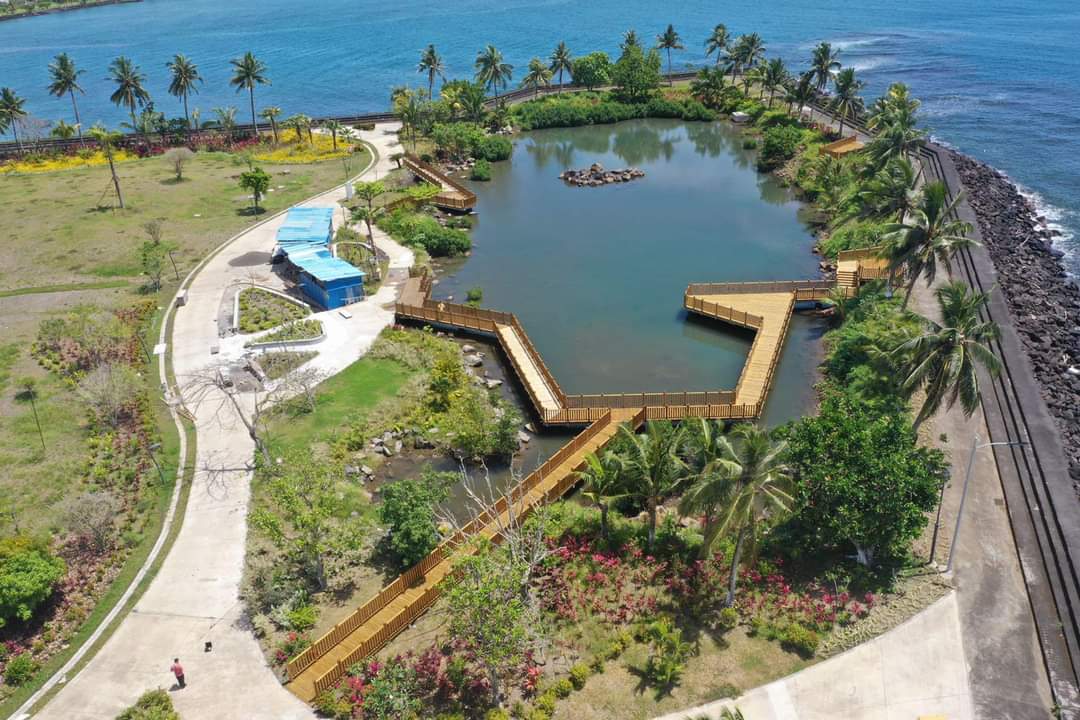 According to the Chinese Embassy press release, “The article’s source, Epoch Times, is a newspaper… flooded with fake news and one-sided stories out of context, with ill intentions of attacking the Chinese government, undermining the “Belt and Road Initiative,” and provoking the friendship between China and the other countries including Samoa”.

The Epoch Times is an international multi-language newspaper and media company affiliated with the Falun Gong new religious movement, based in the United States.

The Chinese Embassy writes to point out that the letter cited in the article was dated 9 January 2020, when the site was at the stage of structure and earthwork construction”.

“It is inevitable that the site looked untidy, especially coupled with the rainy season impact, but it is unfair to identify the wood squares, bricks and other construction materials on site as wastes”.

The Chinese Embassy say the construction site has been regularly inspected by the Samoa Ministry of Works, Transport Infrastructure since the beginning of the project, adding that Shanghai Construction Group (SCG) maintain regular and close communication channels with the Ministry.

The Embassy say it is “absurd” to accuse SCG of “causing pollution of a lake”.

In terms of approvals the Chinese Embassy also state that the designing work were confirmed by both Governments in written form, prior to groundbreaking.

“Huizhou Municipal People’s Government has already received the additional requests of the projects, and will give positive consideration based on Samoa’s needs”.