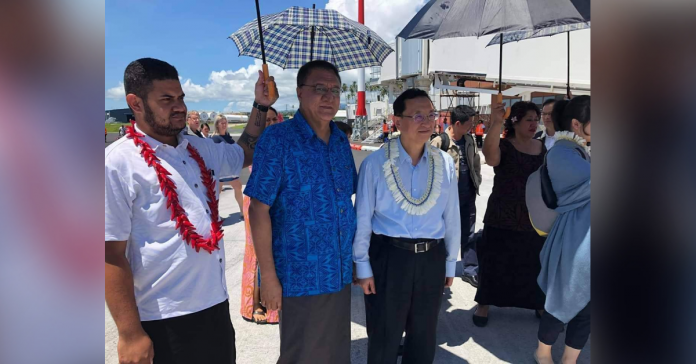 Monday, 01 April, 2019: China’s Minister of Culture and Tourism, Luo Shugang led the delegation who travelled to Samoa for the launch of China-Pacific Tourism Year 2019 held at the Sheraton Aggie Greys in Apia last night.

The initiative is part of a South Pacific Tourism Organisation (SPTO) approach to create strategic partnerships to develop tourism across the Pacific.

SPTO has forged a partnership with China’s Culture Tourism Ministry with 3 specific areas of focus. It aims to promote a better understanding of China in the Pacific, strengthen personal connectivity between our Pacific peoples and the Chinese population, and raise the visibility of the Pacific brand in China.

China is the world’s largest source of tourism market with an estimated outbound of 140 million people recorded for 2018.

“A total of 125,000 visited the Pacific, accounting 5.9 percent of the total visitor market share for the Pacific.”

Samoa is hosting the event as current Chair for the SPTO and also the Chair of the Pacific Minister of Tourism Council.

According to a press release from Samoa Tourism Authority, Mr. Shugang is leading a delegation of close to a 100 representatives from Government, private sector and entertainers.

Mr. Shugang has been the Minister for Culture and Tourism since December 2014.

He was a former Executive Deputy Director of
the Publicity Department of the Communist Party for China. 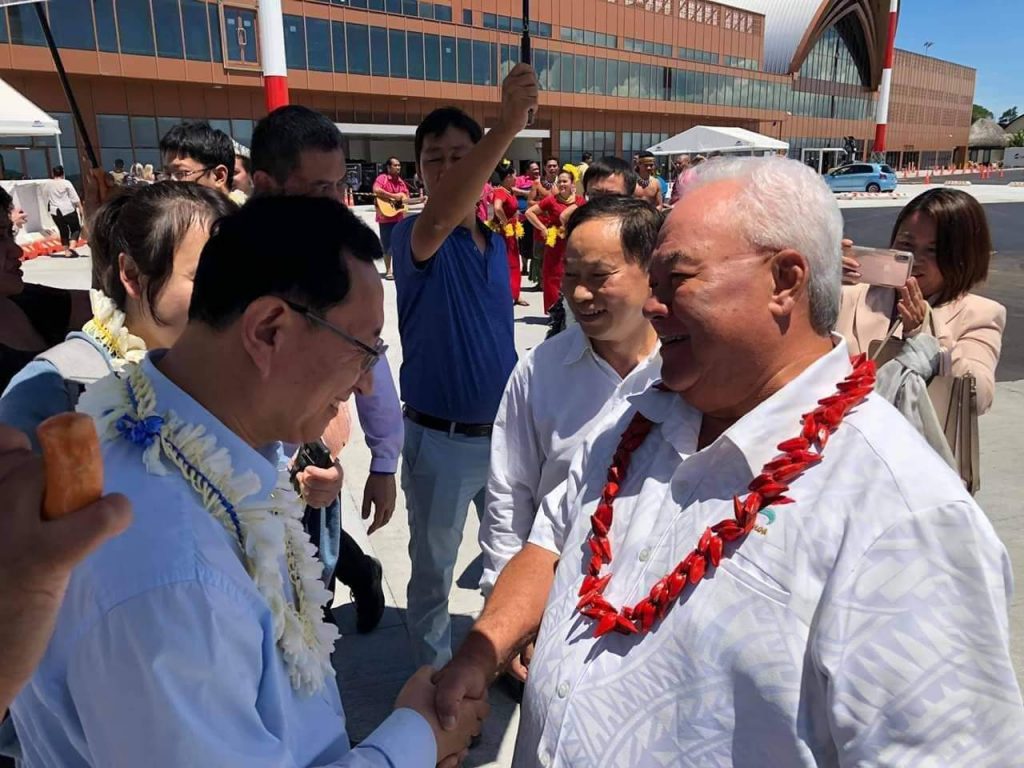