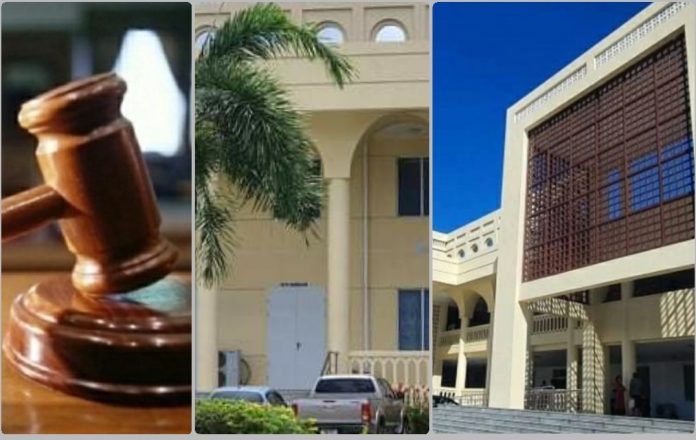 By Vincent A. Matatumua Vermeulen, SGN Contributor.  The Chief Justice of Samoa’s recent call for the judiciary to have their own budget that they can control to strengthen their independence is nothing new or unusual.

Although salaries of judges, magistrates and even coroners in various jurisdictions are often protected by law in order to minimize the ability of government to put pressure on them by threatening to withhold or cut their pay, there are other ways to undermine or hamper the Courts.

One of the ways that Governments can and have sought to undermine the Courts is simply reducing its ability to do its work by cutting their operating budget and reducing or undermining the Court’s ability to hire and retain staff to efficiently service the Courts.

This tactic has been used (and severely criticized) in many countries that have regulatory agencies with powers to investigate and enforce laws that range from environmental regulations to employment regulations and from product safety to civil and human rights violations.

The deliberate under-funding of such critical agencies is often used as a way to prevent them from being able to carry out their statutory mandates.

The issue of funding (and under-funding) of the Courts is nothing new.  A simple examination of literature on the topic reveal a plethora of articles and papers discussing this not to mention in depth reports and recommendations of how to resolve the problem.

Different jurisdictions have taken different approaches. There are at least four models that are in existence:
1. Is the protection of judicial salaries as in the United States.
2. An independent judicial budget which is administered independently by the judiciary as occurs in Bolivia.
3. Protecting the salaries by setting them in statute as is currently the case in Samoa.
4. Setting the amount accorded to the Judiciary’s budget as being a percentage of the GDP as Nicaragua and Honduras.

The 1st and 3rd model only protect the salaries of judges which still leaves the potential for hamstringing the Courts by reducing their budgets and support personnel and can essentially underme their ability to carry out their duties effectively.

The 2nd and 4th models seek to address the issue in a more concrete way.

The harsh reality is that Courts world wide have been under attack by populist and authoritarian parties, either by putting pressure on them or seeking to remove and replace members of the Judiciary with judges that are more willing to make judgements that are in line with the views of the political parties.

As such these types of pressure and actions pose a very serious threat to not only the rule of law and especially the impartiality of the judicial system, but also to democracy and its associated freedoms, rights and protections.

Evidence of the depth and extent of this problem is in the number of reports and studies looking into the matter.

Among these are comprehensive recommendations by various jurisdictions such as the European Union, the United States and other Commonwealth jurisdictions.

As such I not only agree with the Chief Justice’s proposal but think that it is high time that this was looked at and addressed in line with best practices.

As already stated the Chief Justice is not trying to introduce something that is out of the ordinary or unusual. His call is in line with similar calls in other jurisdictions, and have also been addressed by others.

As such it should be examined  in depth and with a full understanding of the issues and concerns, as well as the threats and weaknesses of the existing system.

Upholding the Judiciary’s independence and strengthening the Court’s ability to carry out their duties and uphold the rule of law without interference is of utmost importance.

The Chief Justice’s call for greater budgetary independence would be a good start. However, removing any threats to the independence of the Judiciary in Samoa is just as vital.

Latest posts by Vincent A. Matatumua Vermeulen (see all)