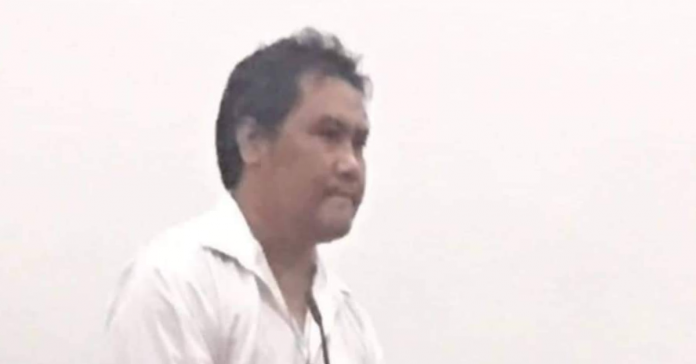 1 April, 2019, Apia Samoa. Chief Justice Patu Tiavasu’e Falefatu Sapolu has set the trial of the matter against Kolani Junior Lam to begin on the 17th of June 2019.

Lam is being accused of the murder of his wife  and former CEO of the Unit Trust of Samoa, the late Sa’u Justina Sa’u.

“This matter is further adjourned for hearing to the week commencing the 17th of June,” said Chief Justice Patu Tiavasu’e Falefatu Sapolu.

Lam pleaded not guilty to charges of murder with alternative manslaughter, common assault in respect of his step daughter, possession of narcotics and conspiracy to defeat the cause of justice.

Last week Supreme Court Justice Tafaoimalo Leilani Tuala-Warren denied an application by Lam to have a Judge only trial, claiming that
the independence of assessors selected randomly from the public would be tainted by publicised media reports on the incident.

Justice Tuala-Warren also ruled that the charge of possession of narcotics would be tried separately before Judge only.