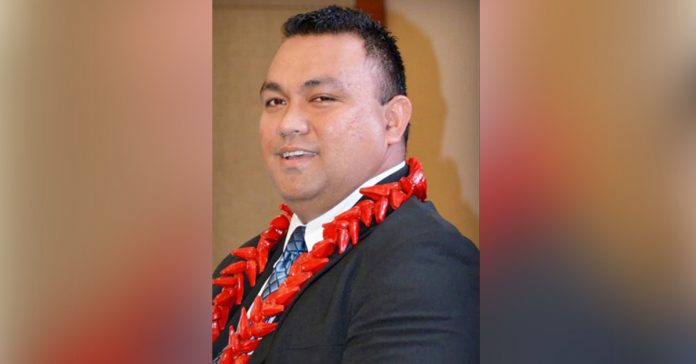 14 March, 2019, 6:29pm – Chief Executive Officer of the Ministry of Justice and Court Administration (MJCA) Papalii John Taimalelagi has made it clear that media are in fact, allowed to take photos and videos inside the court room, as long as official Court proceedings have come to an end.

Papalii further clarified that during official court proceedings, it is the current practice of the Court, that videos and photos are not permitted to be taken.

He told Samoa Global News that the media would have to adhere to any Court Orders issued by the Court to suppress the names of the people involved in the matter.

Earlier today in Court during Filipaina and Ovaleni’s hearing, a reporter from Newsline took photos of the two defendants when the court was in recess.  A police officer on duty demanded that the reporter delete her photos in front of him, telling the reporter that she would be charged if she did not do so.

The reporter then deleted all photos that she had taken of the two defendants.

Papalii said that the only time the police officer or court orderly has the right to take anyone’s camera or phone away is when someone is taking photos while Court is in session.

The CEO was also asked about defendants who are held in custody and are not allowed to come outside after their matter is being called.  Is the media permitted to take their photos while inside the court? Papalii confirmed that it is okay as long as there is no suppression order from the Court.

He added, this is one of the things the Ministry is working on to set clear guidelines, whether it be a policy or regulation for media to follow.

Papalii reminded that the media has a right to ask the police officer to site the law under which they would be charged.

Papalii confirmed that it is not a law, but a current practice of the Court not to allow anyone to take photos while court is proceeding.

“But that current practise, we are trying to put into the form of a regulation or act.”